30 COINS is a new HBO horror series from Spain. After an extremely impressive opening scene, a rather messy plot begins. Still, this series has a lot going for it: A great cast, some delicious moments of pure horror, and lots of gorgeous visuals. Read our 30 Coins Season 1 review here!

30 COINS is a new HBO horror series from Spain. Since we often love Spanish genre productions, we were pretty excited about this new horror series. And yes, it does have some excellent horror elements and an impressive production value.

In fact, it even starts out with one of the strongest opening scenes for a series. However, following this strong beginning, the very messy storyline begins. It’s a real shame since this series has so much going for it. Both in terms of the basic premise and a wonderful cast.

Continue reading our 30 Coins Season 1 review below and check it out on HBO Max.

The Exorcist meets IT – and a dash of comedy?

The style and genre-hybrid vibe of 30 Coins is certainly a new one. Horror movies with a plot featuring a religious angle are hardly foreign in Spanish genre productions. And yes, the 30 coins of the title does indeed refer to the 30 pieces of silver given to Judas for betraying Jesus. This is a part of the plot that I really like since it ties into many other fascinating storylines.

Also, there is a priest who has experience with exorcism and a case that continues to haunt him. Again, hardly anything we haven’t heard before. But then there’s a strange creature that immediately made me think of the ending of the first It adaptation. Yes, we’re talking about a spider-like monster. This could work just fine, but there is a strange kitsch vibe that doesn’t quite hit the mark.

I love horror-comedies which means any kitsch element in a genre production is right up my alley. Sam Raimi is one of the awesome horror directors who built a career on using kitsch elements in horror stories. However, in 30 Coins, kitsch moments are delivered in a rather hamfisted way while also trying to keep things dark and scary.

This particular combination just does not work for me in the long run. 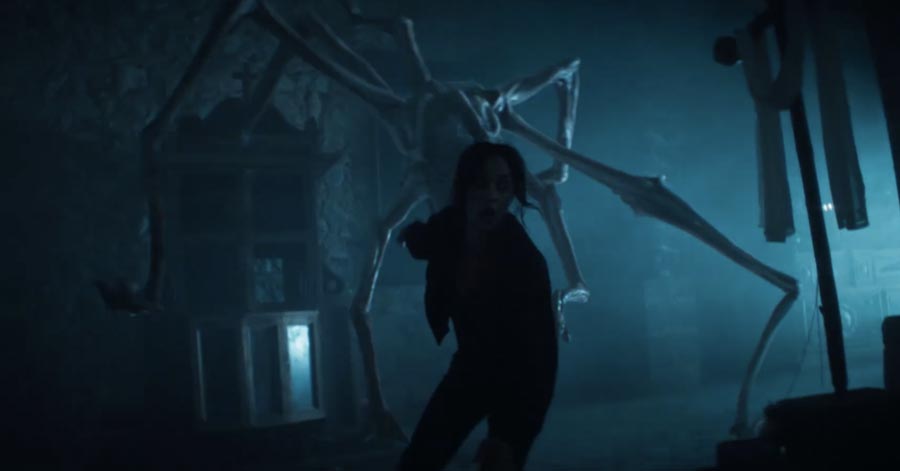 One thing that is spot-on for me in the 30 Coins series (apart from that amazing opening sequence) is the older lady that becomes the key character in episode one. She has all the edge and intensity that does work perfectly with kitsch and horror while still being scary. Mostly because she goes all in and never gets too serious. It really is a gift for any actor, to operate right on the line!

The woman is portrayed by Carmen Machi who should be a familiar face if you’ve watched many Spanish movies and series. She was in the Spanish horror-comedy The Bar and the Netflix series Criminal: Spain as well as several Pedro Almodóvar movies. The priest in 30 Coins is played by Eduard Fernández who was in the Pedro Almodóvar horror-drama The Skin I Live In (2011). Do watch that one!

Yet another familiar face is that of Manolo Solo (Pan’s Labyrinth, Marshland) who also plays a very important role in the plot of 30 Coins. We don’t really see him in episode 1, but you’ll start to see him in the following episodes. Pepón Nieto (Witching & Bitching) plays a police officer and is in the series from episode 1.

To me, 30 Coins suffers mostly from wanting to deal with a very tough subject matter (such as exorcisms and dead children) while also having scenes that could be in a horror-comedy. Especially the always wonderful Miguel Ángel Silvestre (Sense8), who plays Paco, the mayor in the small town where everything suddenly goes sideways, has many strangely tragicomic moments.

All 8 episodes in season 1 of 30 Coins (org. title 30 Monedas) are directed by Álex de la Iglesia. He also co-wrote the series with Jorge Guerricaechevarría. The two previously created the horror-comedy The Bar (El bar) from 2017 but – for the most part – it seems like the intention is to go much darker with this HBO series.

I would say 30 Coins has much more of a demonic hardcore horror-style as the main plot-driver. Álex de la Iglesia and Jorge Guerricaechevarría have actually been working together for many years. They made the cult horror movie The Day of the Beast (org. title El día de la bestia) back in 1995.

Since this is an HBO series, you will have to be patient since you only get one episode per week (except for its debut which will be a two-episode double-feature).

If you feel like giving up on 30 Coins after the first episode, then please reconsider. The first episode introduces a lot of characters and it does get better in the following episodes. The storyline is still too messy for me and I always have lots of questions that remain unanswered. However, the basic plot is rather interesting and some episodes do have truly awesome moments.

30 Coins premieres on HBO Max with its two first episodes on January 4, 2021.

The eight-episode drama series follows Father Vergara (Eduard Fernández), an exorcist, boxer, and ex-convict who is exiled by the church to be the priest of a remote town in Spain. As his past and old enemies come back to haunt him, strange things begin to happen. An unlikely task force forms as Mayor Paco (Miguel Ángel Silvestre) and local vet Elena (Megan Montaner) seek the truth, while reality is distorted by a cursed coin which is at the heart of a global conspiracy. 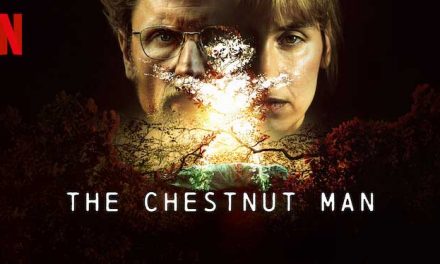 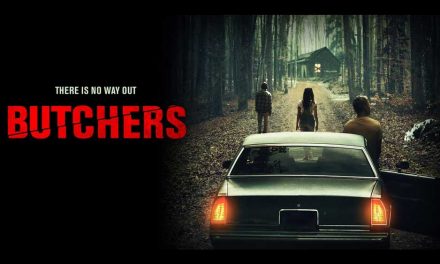 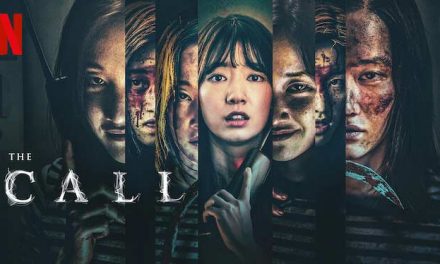 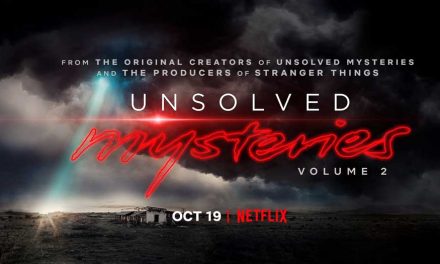