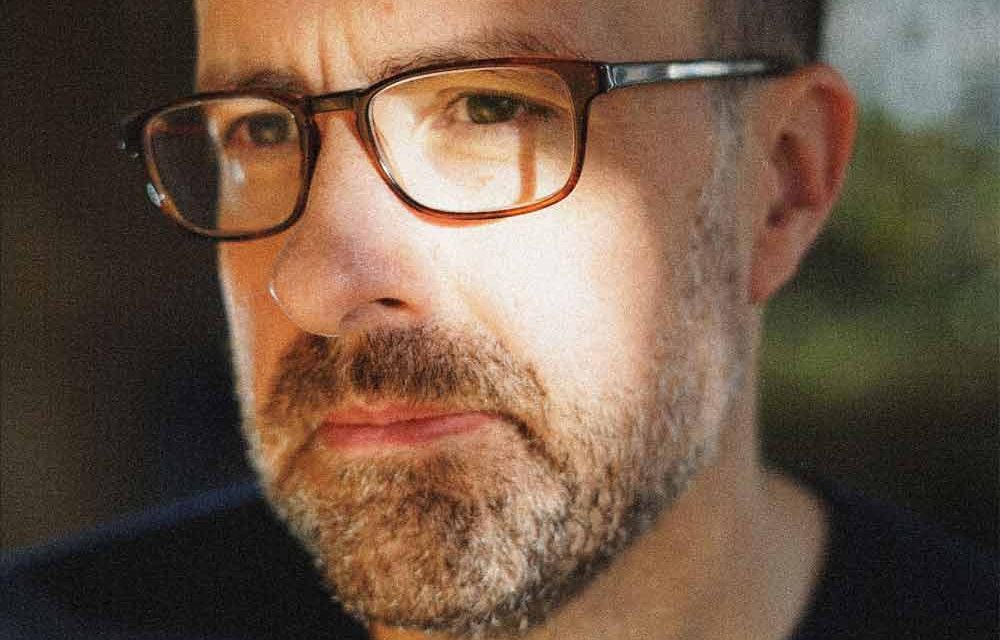 Pivoting during this time when movie theaters are currently shut down, IFC Midnight decided to get creative and release their latest film, The Wretched at 21 drive-in theaters across the U.S. Their unique approach has seemed to pay off. The film has been at the top of the box office charts for three straight weeks now, bringing in $85,000 alone last weekend at those 21 locations.

Also read: Our review of The Wretched >

With the next film not opening up in theaters until July 1st, Solstice Studios’ Russell Crowe thriller Unhinged, it will be interesting to see The Wretched’s final tally ends up being. With interest in the horror flick continuing to go up, we decided to speak with the film’s composer, Devin Burrows, and find out more about how the film was made and how he created the film’s original score.

-You have discussed growing up with the directors of The Wretched, The Pierce Brothers, and watching films like Predator and Aliens together very early on. During this time did you ever think that they would go on to direct horror films and you would compose them? Was there ever any talk early on about this?

Bart, the Pierce Brothers’, Brett and Drew’s dad, was a special effects artist on THE EVIL DEAD. He later worked for CBS/Fox. Going to Bart’s place was always a blast because we would stay up late and watch old episodes of THE OUTER LIMITS! He might have movie props lying around or a set in his garage that looked like the moon’s surface! It’s the type of environment that allowed our imaginations to flourish. It certainly opened my mind to the idea that people can have fascinating careers. Brett & Drew’s mother, Carol, is an artist, and my family was very musical and artistic. My dad played the piano, and my mother is a video game developer. It was a formative time and a nurturing climate for budding creative minds and long-lasting friendships.

Brett and Drew have always wanted to make films, and I had the insatiable drive to create music, so it was a perfect fit. Our common education in film makes collaborating a lot of fun! We all get excited about movies, just like when we were kids!

-Do you have a favorite scene from the film, musically and non-musically?

I like the climactic scenes! I will try to avoid spoilers here… There is a scene with wonderful performances from John-Paul Howard, Jamison Jones, Azie Tesfai, and Madelynn Stuenkel, where things get a little… uh… messy. The practical effects are amazing!

The last few shots of the film are my favorite because of the revelatory nature of those moments. The music at the end of the film was a challenge to write. I’m a fan of thematic music that escalates throughout a movie; music that is carefully woven into the story in different emotional contexts. It was a big challenge; experimenting with piano and celesta finally helped me to unlock the central theme for the film, which is heard during those closing scenes!

-Creatively what do you think the benefits are of working on a project like this with your friends?

It’s a delight to work with those two. Because we’ve known each other for so long, Brett and Drew often don’t have to say many words for me to get the gist of what they mean. So communication is fast and efficient!

Even with other clients, I feel it is essential to get to know one another and “friend-up,” so to speak. On a film project, you’re going to be working very closely with people for weeks or months at a time, and there will be stressful moments. It’s important to be comfortable with yourself, friendly, and able to relax and crack some jokes.

-Your score for the film is getting a lot of praise from critics. Whenever you see all these reviews does it erase any doubts about cues you would have done differently or anything like that?

The reaction has been overwhelming! I could not be happier. The cast and crew attended a Drive-In screening here in Los Angeles, where we were able to maintain a safe COVID-19 era distance inside our cars. The fans were honking and cheering by the end of the film! I’m just feeling a lot of gratitude.

-You went out to Michigan during filming to get a better hold on the vibe for the film. After visiting the set, what did you take away from it that you hadn’t seen in dailies or the script?

The film was shot in the Leelanau Peninsula in rural Michigan. Stags are important in THE WRETCHED, and I saw 3 dead deer by the side of the road on the way north on that trip. I think that experience, driving up and walking alone in the woods, the twigs and timber snapping under my feet, gave me an idea of how foreboding nature can be. That journey would inform the shape of the music for the woods sequences to be sure.

-How do you feel your score for The Wretched is different from other traditional horror film scores?

I think THE WRETCHED is an unusual mix of old and new. It has a lot in common with film scores from several decades ago in that it is orchestral and thematic; in that way, it is different from recent films. I like film music from all ages; this was an opportunity to write a score in the vein of PSYCHO, POLTERGEIST, or even Prokofiev or Takemitsu in some cases.

To keep the sound fresh, give it an alluring edge, and help differentiate it, I employed a collection of unusual acoustic instruments. Sarangi and Bowed Psaltery gave an innovative flavor to the witch and the woods scenes. There is a throaty, almost animal-like sound that you hear when you see the witch’s stag symbol throughout THE WRETCHED; that is the Sarangi. I altered it both acoustically and digitally to get what I was looking for. We are all really jazzed about the result.

-In one of The Pierce Brothers interviews they mentioned rewriting scenes around your music. Do you know which scene in particular they did this with?

Early in the process, Brett and Drew began sending me the script. I would then write some musical ideas and send those their way; they sent me the text again, and we went on like that for a bit. The earliest music was about the woods, the witch’s maw, forgotten children. That music was orchestral and atmospheric; it influenced the tone of the scene where Dylan and Abbie first venture into the woods. Brett and Drew like to write while listening to music. That imaginative feedback loop was a lot of fun and definitely helped build the world of THE WRETCHED.

-You mentioned you are a big Bernard Herrmann fan. Besides Psycho, what are a few of your other favorite scores by him?

Bernard Herrmann and Jerry Goldsmith are two of my favorite film composers. FAHRENHEIT 451 is a beloved Herrmann score, for me right now. I’m also really into the original TWILIGHT ZONE theme and all of his work for that program.

I’m highly influenced by modern classical composers as well. You can hear the echoes of Holst and Stravinsky in Herrman’s mysterious cues, where he sometimes uses polytonality. One can detect the influence of “impressionist” composers like Ravel on Goldsmith’s scores.

-If you were to collaborate with The Pierce Brothers on another film, what kind of film would you like to see them do next?

Everything Brett and Drew do is going to be character-driven and gripping! Another dark fairytale or a sequel of THE WRETCHED would be fantastic! I’m open-minded; it could be a thriller or a rom-com! Ultimately, I would love to write a score for a fantasy or science fiction film. Perhaps something along the lines of EXCALIBUR! 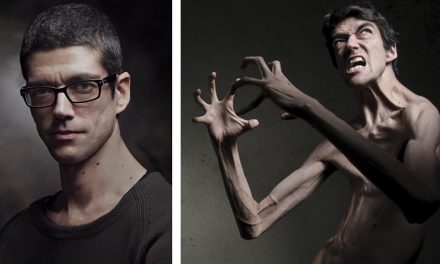 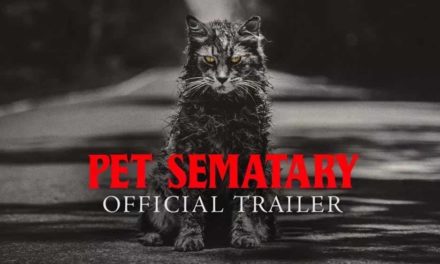 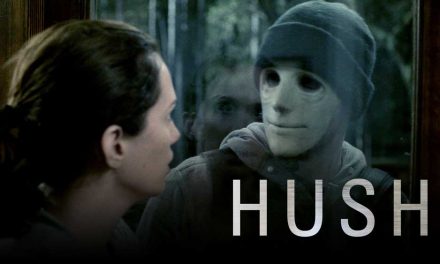 Under The Radar: Check Out Hush On Netflix 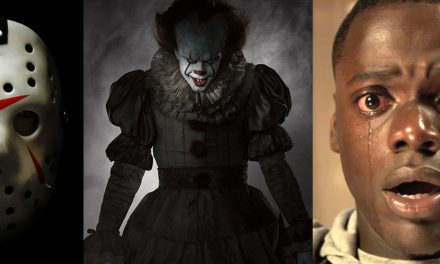