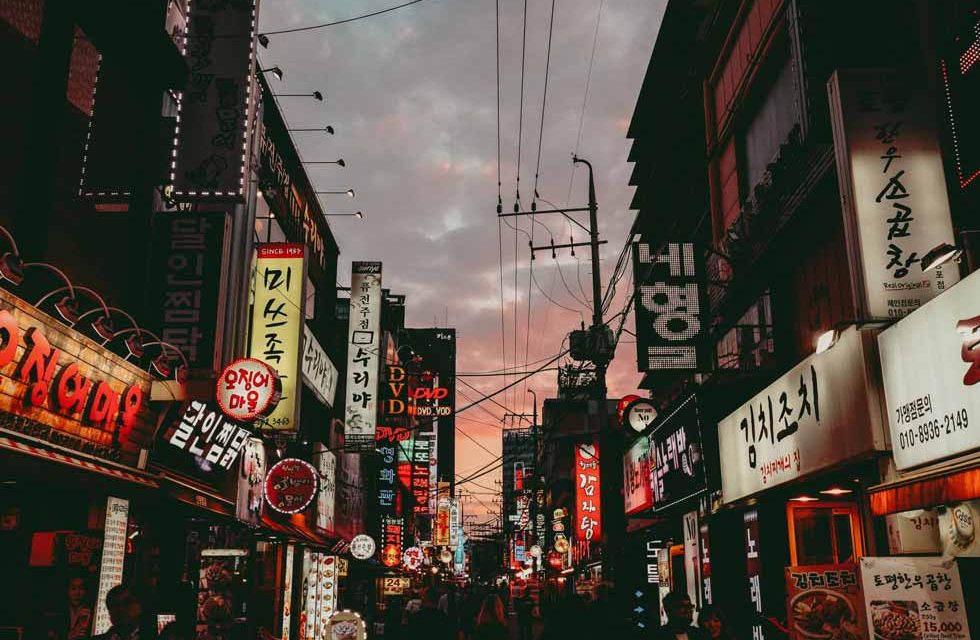 The rise of K-Dramas: Why is Korean TV so popular on Netflix?

If you have been watching Netflix these past months, chances are you have come across Squid Game and Hellbound. These Korean TV shows have become huge, record-breaking successes with millions of viewers in the US alone – and there are many more out there. But why the big hype?

Part of the reason is the film making itself: Korean television is simply good. It combines stylish drama and social issues with horror elements to perfection. There is no reason not to like it – which the world agrees on. An example is the popular TV series ‘The Squid Game’, where 111 million users streamed it the first 28 days it aired. It was a record-breaking success and Netflix’s biggest series launch ever.

New influences and an appetite for change

Streaming has unlocked a whole new world of television and movies for audiences all over the world. Instead of simply watching shows in English, people have access to thrilling TV from numerous countries. Many have grown tired of Hollywood’s predictable plots. They want new cultural influences and South Korea delivers.

That’s why prospective filmmakers are considering all their options, even schools in Seoul where there is a vibrant film industry. Others are rethinking their stories, attempting to incorporate the new K-drama influence into their movies. If you are one of those people, then it might be time to re-brand yourself? You can generate a name for your film company by using a name generator that will help you find one that is unique.

It started way before Squid Game

Many people see the popularity of Korean TV as a direct result of Squid Game. The show follows a group of indebted contestants who compete in sinister children’s games to win a big cash prize – and if they lose, they die. It offers a social commentary on the wealth gap and presents the viewers with a group of relatable characters who, unlike other horror-like shows, are there of their own free will. But while this show was no doubt one of the first major global hits on Netflix for South Korea, their dramas have long been watched by many people all over the world, especially in the US. Yet, until now, it has been somewhat of a niche thing. A hidden passion.

Many of the so-called K-dramas offer a mixture of gory elements and familiar drama. And they often deal with wealth and power too. If you are intrigued to learn about all the other wonderful Korean shows out there, you can look here. There is a lot out there.

A chance to experience a new language and culture

For many people, watching Korean TV has reminded them that there is a whole new world out there. It has piqued interest in learning Korean with reports that sign-ups for Korean on apps like DuoLingo have soared. And that’s part of the popularity too. The cultural appeal, the pull towards the new and the foreign. Yet, despite all of that, what really sets Korean television apart from the rest is how it manages to avoid becoming a bland, universal product, stripped of cultural influences, while at the same time having a broad global appeal. Intrigued? Open your apps and start watching. You have a lot of Korean TV to catch up on.