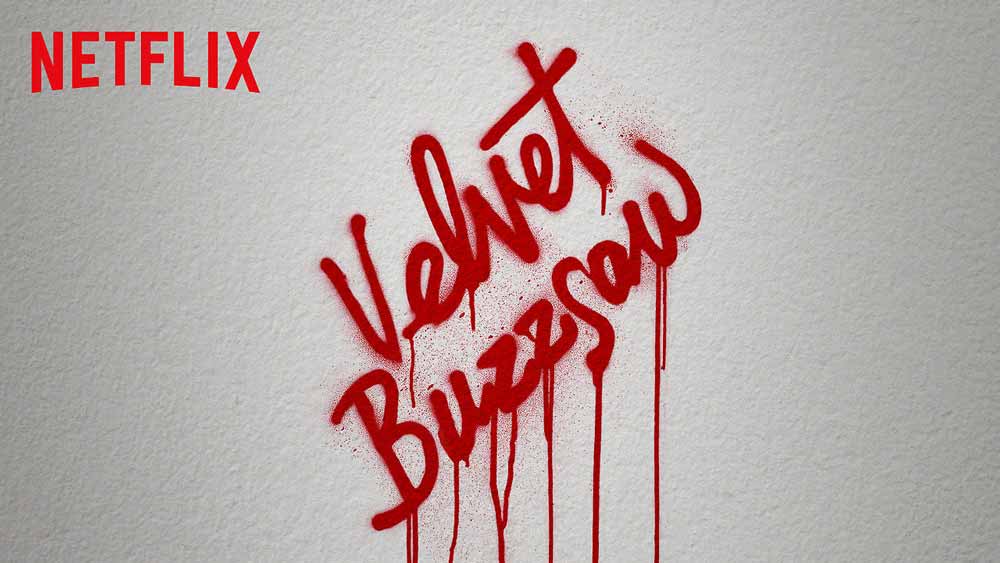 Velvet Buzzsaw is out on Netflix and the horror thriller is one crazy ride. It won’t be for everyone, but it’s certainly worth watching. Especially for Jake Gyllenhaal and Rene Russo. On Netflix now!

Velvet Buzzsaw is out on Netflix now after premiering at Sundance a few days earlier. The story of this quirky horror thriller takes place in the art world. This, of course, means lots of weird and mostly lovingly stereotypical characters.

The actual horror element is very bloody and lethal, but that’s already revealed in the trailer, so you’ll know that going into it. It’s also quite the mind f*ck and dripping with satire, which I absolutely love.

The downfall (though that’s definitely too strong a word) for me is the fact that I wasn’t crazy about the actual story in Velvet Buzzsaw.

Full of metaphors and symbolism

What I really enjoyed while watching Velvet Buzzsaw was the obvious symbolism of the whole thing. Sure, this is about art in the traditional sense of painting and sculptures, but it could just as well have been movies or music.

This alone does lend an extra layer to the story. If you imagine that they’re talking about movies instead of paintings, then you’ll get a bit of an insight into the movie industry.

Most notably, you’ll see how everything is happening around the actual artist. We’re following an art critic and an art dealer along with people working with or for museums and private art collectors. In other words, the story focuses on people who earn a profit from the art but never actually creates any art themselves.

And yes, when the killings begin, these are the people targeted.

In Velvet Buzzsaw the artist literally gets back at the people trying to turn a profit. And do so directly through the actual art. It’s all kinds of glorious.

Also, I loved seeing the art critic (Jake Gyllenhaal) visibly loathe everyone who tried to suck up to him, while clearly enjoying the company of those who did not. The ones who actually disagreed and had an opinion of their own. While the critic himself enjoyed the power, he turned out to also have an honest interest in (and respect for) the art.

The brilliant cast of Velvet Buzzsaw

The two starring roles in Velvet Buzzsaw belong to Jake Gyllenhaal and Rene Russo. While Gyllenhaal plays the role of Morf Vandewalt with an (intentionally, I believe) over-the-top and pretty stereotypical edge, Rene Russo has a very different job.

Her character, Rhodora Haze, is tough-as-nails and was a former punk musician in a band called Velvet Buzzsaw. Hence the title of this Netflix horror movie. At one point, she stands up to a huge thuggish guy with the words “Back the f*ck up!” and you have no doubt that he will. This scene alone almost made the movie for me!

With Velvet Buzzsaw, Rene Russo is reuniting with her Nightcrawler co-star, Gyllenhaal. And yes, she is also Thor’s mother, Frigga, in the Marvel Cinematic Universe. I know it’s not one of her major roles, but it certainly is a cool one!

Jake Gyllenhaal’s Morf is a gay man, who questions himself quite a lot since he tends to obsess over things that fascinate him. Though everything about the character tells you one thing, his own fascination blinds and confuses him, which does cause a lot of frustration – for everyone involved.

The cast of Velvet Buzzsaw is clearly led by Jake Gyllenhaal and Rene Russo, but they’re just the tip of this brilliant ensemble cast iceberg. In fact, I’m almost surprised that Netflix hasn’t pushed the ensemble cast angle more for this movie. It’s every bit as much an ensemble movie as say Bad Times at the El Royale.

We have John Malkovich, who we recently saw in the Netflix movie Bird Box, portraying an artist struggling with inspiration. But he’s a wonderfully laidback artist and not one of the stereotypical characters.

Also, there’s Natalie Dyer, who most people know from the Netflix mega-hit series Stranger Things. In this movie, she has the unsettling knack for finding the characters that have died violently.

And, of course, we have Toni Collette, who is currently being robbed of all award nominations for her role in Hereditary.

There, I said it! Am I bitter about it? Yes. Very!

But I also just enjoy seeing her again in a movie like Velvet Buzzsaw on Netflix to be reminded of her absolute brilliance. This isn’t anywhere near her role in Hereditary, but it is very awesome in an off-beat kind of way!

Finally, I have to mention Zawe Ashton, who you might know from Tom Ford’s Nocturnal Animals which co-starred Jake Gyllenhaal or the TV series Wanderlust, which stars Toni Collette. You’ll also see her in Neil Jordan’s Greta soon, which stars Chloë Grace Moretz (Suspiria), Isabelle Huppert (Elle) and Maika Monroe (It Follows and the Netflix movie Tau).

The writer and director of Velvet Buzzsaw is Dan Gilroy, who also directed the breathtakingly brilliant Nightcrawler. Of course, Nightcrawler also starred Jake Gyllenhaal and Rene Russo, and their characters in his latest movie were apparently written specifically for these two actors.

To me, it’s always a good sign when brilliant actors want to work with a director again and again. And that the director wants to work with the same actors, of course. After having watched Velvet Buzzsaw, I absolutely understand the allure because this movie must have been one hell of a ride to make.

The intensity of the movie is mindblowing and you will not be able to let go of it right away. But, for me, this isn’t the kind of movie I want to watch several times. It did, however, make me want to rewatch Nightcrawler, which had a story I preferred to this.

Still, I definitely recommend watching Dan Gilroy’s latest movie and hope for more of his movies on Netflix for all the world to see. He certainly has the ability to tell stories that fascinate me!

Velvet Buzzsaw is out on Netflix globally from February 1, 2019.

Velvet Buzzsaw is set in the contemporary art world scene of Los Angeles where big money artists and mega-collectors pay a high price when art collides with commerce. 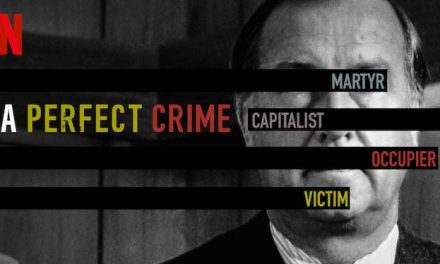 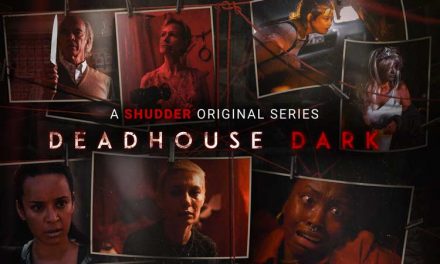 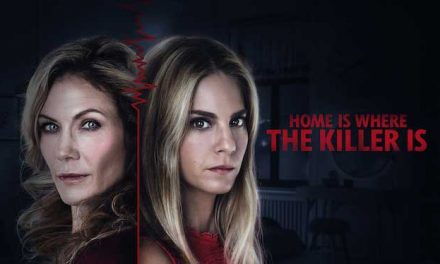 Home Is Where the Killer Is (3/5) – Netflix Movie Review 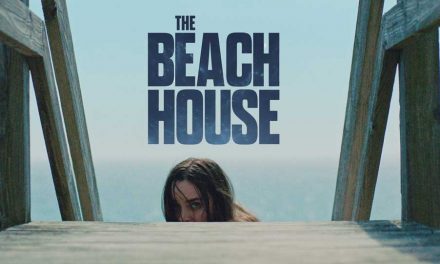