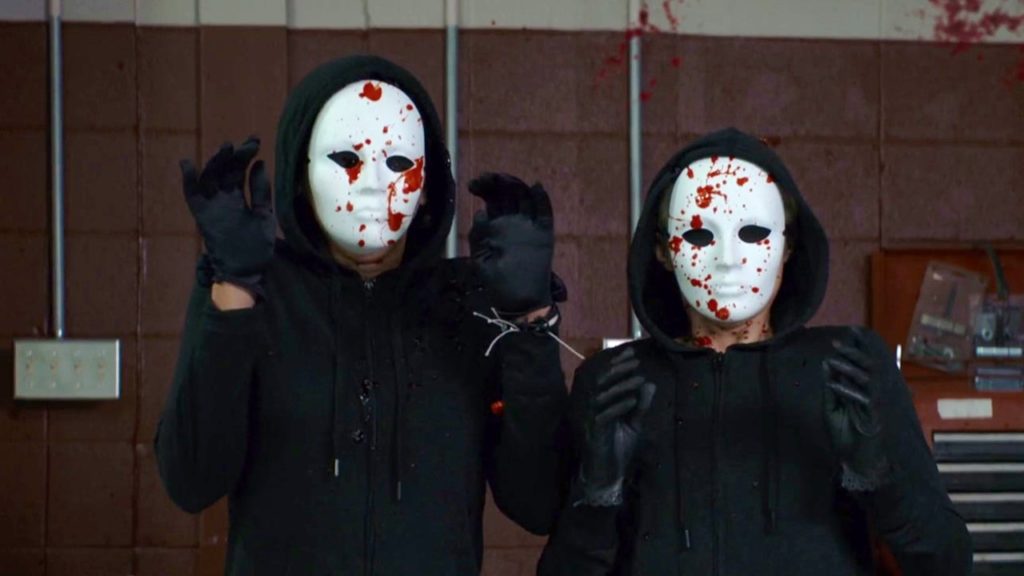 Tragedy Girls is a very dark horror comedy and one Hell of a ride. Two high school girls dream of becoming infamous serial killers – and will stop at nothing.

Tragedy Girls may sound pretty grotesque. And it is! But, of course, it’s also very clearly a dark comedy driven by satire. Everything revolves around this insane need for fame that everyone seems to be chasing.

Basically, the Tragedy Girls are two girls who love blood and gore.

Well, except for the fact that they don’t want to just watch it on film. They want to feel and experience it in a very hands-on kinda way.

Within the first ten minutes, you have to hand it to them; They are 100% committed to achieving their goal. 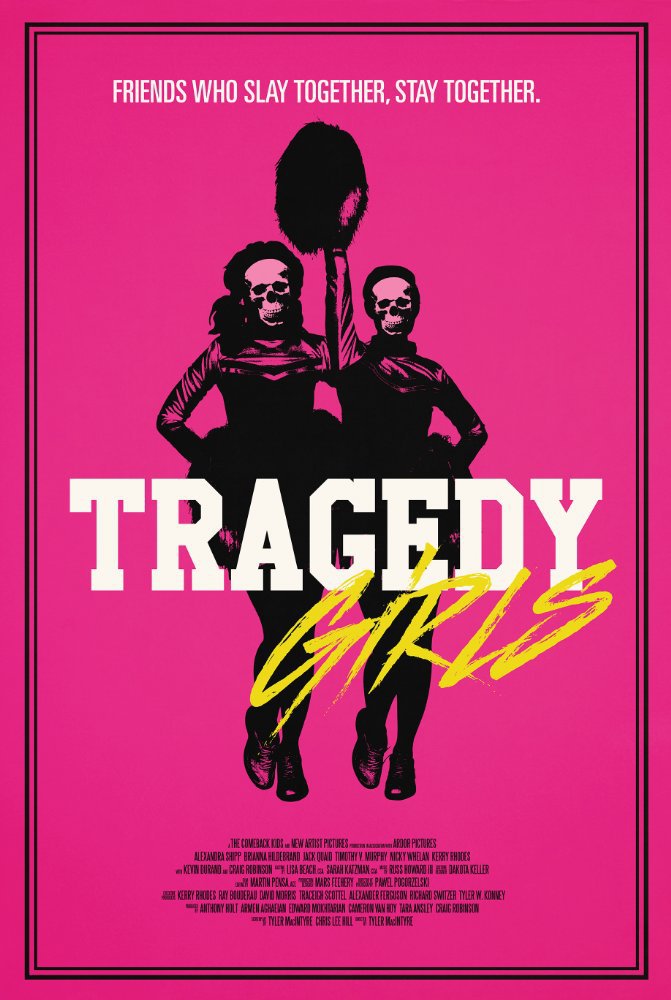 The second part of their dream is to become internet famous. They want to make money this way, but more than that, they want to be loved and admired. Not as serial killers, but as the “Tragedy Girls” who tell the world about the latest serial killing sprees… which they’re often the ones doing.

The high school setting has a definite Mean Girls vibe. We meet all the usual high school stereotypes and it’s easy to guess who will be the next victim. Usually, it’s whoever has annoyed them most recently.

Also, there are a lot of classic horror references. Especially since the girls mention horror movies and horror characters whenever appropriate – and often as a perfectly timed comedy quips.

But make no mistake: The actual real serial killers are their idols. Watching horror movies simply serves as entertainment and inspiration for their own plotline.

They’re very aware that in order for them to become infamous serial killers, they need a strong backstory. That’s the only way they figure they’ll be remembered in the long run.

A perfect cast for Tragedy Girls

The two girls in team Tragedy Girls are portrayed perfectly by Brianna Hildebrand and Alexandra Shipp. They make the girls feel extremely real, and you’ve no doubt encountered this type of girls. Hopefully minus the serial killer-element.

What I’m saying is the teenage “social media is my life”-attitude that rules their every action. This notion that if it isn’t on some form of social media then it didn’t really happen.

You’ve probably already seen both actors before in their previous projects.

Brianna Hildebrand is “Negasonic Teenage Warhead” in the Deadpool movies. She’s the moody teen with a crew cut from the X-Men school. Also, she’ll be in season 2 of The Exorcist, which just started airing last week.

Alexandra Shipp is also part of the X-Men universe since she’s “Storm” in X-Men: Apocalypse. In other words, she’s the young version of Halle Berry’s weather-controlling mutant.

Also, there’s Kevin Durand (The Strain), who takes on the role of a crazy – and not too bright – serial killer. The girls try to make him their mentor, but he’s not really into that plan.

And finally, I have to mention Josh Hutcherson (The Hunger Games), who clearly has a blast taking a jab at his own loverboy status. His character is a James Dean-wannabe, who tries to win the hearts of every girl in sight.

He does so by poetically promising to keep them safe from the serial killer. Something the Tragedy Girls don’t take kindly to since that’s their job.

For any horror fan who loves the gore and fear of horror movies, Tragedy Girls may not hit home. However, if you love a good horror comedy (and I do), then this should work for you (as it did for me).

Director Tyler MacIntyre has managed to create a movie with some crazy death and murder scenes, which should satisfy most slasher fans. The movie has a very high entertainment value and keeps a solid pace – and a very fitting ending!

The script for Tragedy Girls was written by Tyler MacIntyre himself along with Chris Lee Hill. The two have worked together before, including on MacIntyre’s previous feature film Patchwork. This was a horror-comedy as well, so they’ve already made this their niche, it seems.

Their script, however, was based on an original screenplay by Justin Olson, who hasn’t done anything before. We can be pretty sure that we’ll see more movies from him since he already has another script in pre-production. The project is titled Dweller and is listed as a horror-thriller.

Tragedy Girls originally premiered at SXSW in March 2017 and has been playing at film festivals ever since. We just saw it at the Danish Film Festival CPH PIX 2017.

Next, it will be at Sitges Film Festival in Spain before heading to Canada for Toronto After Dark Film Festival.

Don’t miss it if you like a bloody and dark horror-comedy!

Tragedy Girls, a twist on the slasher genre following two death-obsessed teenage girls who use their online show about real-life tragedies to send their small mid-western town into a frenzy and cement their legacy as modern horror legends. 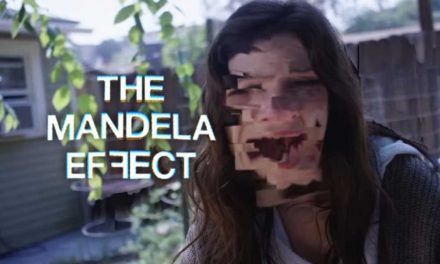 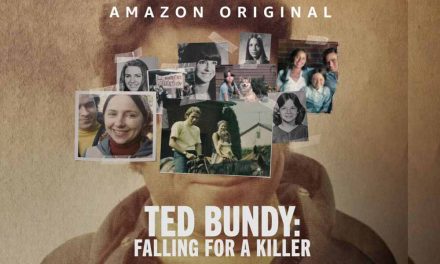 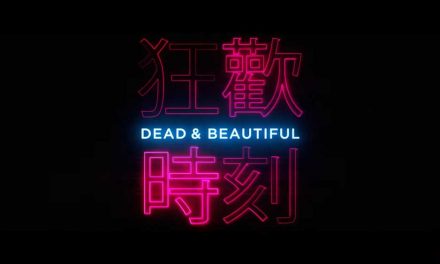 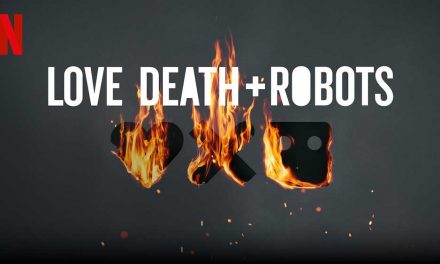