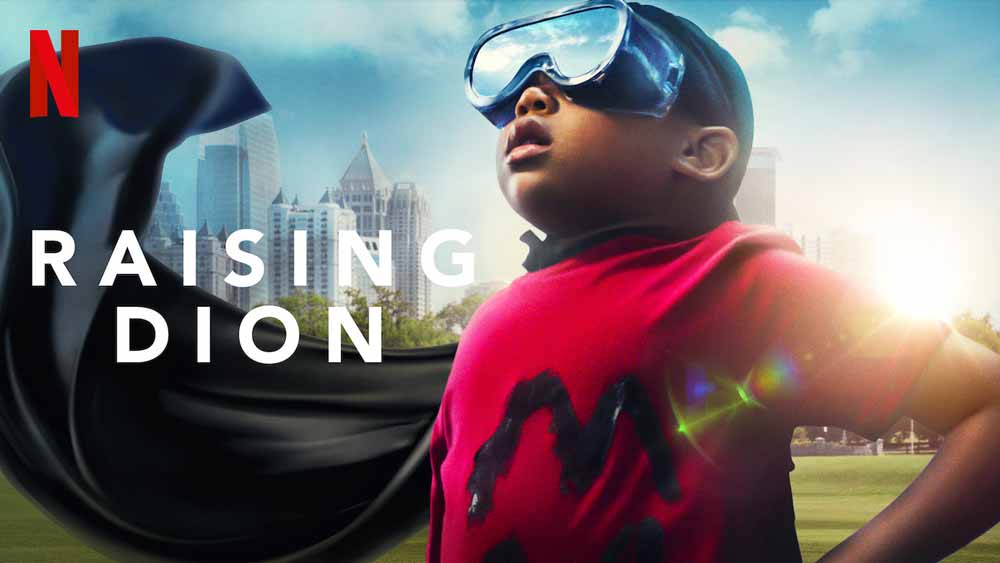 RAISING DION is a new Netflix sci-fi drama series. It features a young boy, Dion, who appears to have superpowers. Already from watching the trailer, you’ll know the visuals are gorgeous so we just needed the story to work. Fortunately, it does! Read our Raising Dion season 1 review here!

Raising Dion is out on Netflix now with its season 1. The new series is a sci-fi drama series about a widowed mom, Nicole, and her son, Dion, who she discovers has superpowers. Needless to say, that’s something you need to keep in check to avoid disaster.

If the plot sounds a bit familiar, it may be because you’ve heard of the movie Freaks which was recently released. It features a widowed dad and his daughter, who also have strange powers. If you haven’t watched it, I highly recommend it. Especially if you watch Raising Dion on Netflix and like it.

Don’t miss out on: Our review of the sci-fi drama Freaks here >

For more on season 1 of the new Netflix series, read the rest of our Raising Dion review below.

The awesome diversity in casting

It’s not only the reversed gender roles, that set Raising Dion apart from the above-mentioned Freaks. The entire core cast of the new Netflix sci-fi drama series is also black. Of course, there is another current series featuring a black superhero family titled Black Lightning. This series is also on Netflix outside the United States (and on The CW in the US).

Still, it’s not exactly the norm so I love that Netflix has gone with something other than the default white characters. They’ve probably seen how well Black Lightning worked and knew the audience was there. I’m just a white girl from Denmark, and I’m part of that audience, so of course it’s there. Hopefully, Raising Dion will be another series to prove that point.

In Raising Dion, we have Ja’Siah Young in the title role as Dion. He works really well from the first scene. Especially because he works well in both scenes that are funny and those that are more serious. Alisha Wainwright (Shadowhunters: The Mortal Instruments) stars as Dion’s mother, Nicole, who has more than enough on her plate.

Especially with a son who has superpowers and the attention span of Dug from Up. He literally cries out “Squirrel!” at one point and off he goes. It’s a pretty excellent way at showing what Nicole is up against with her energetic son. 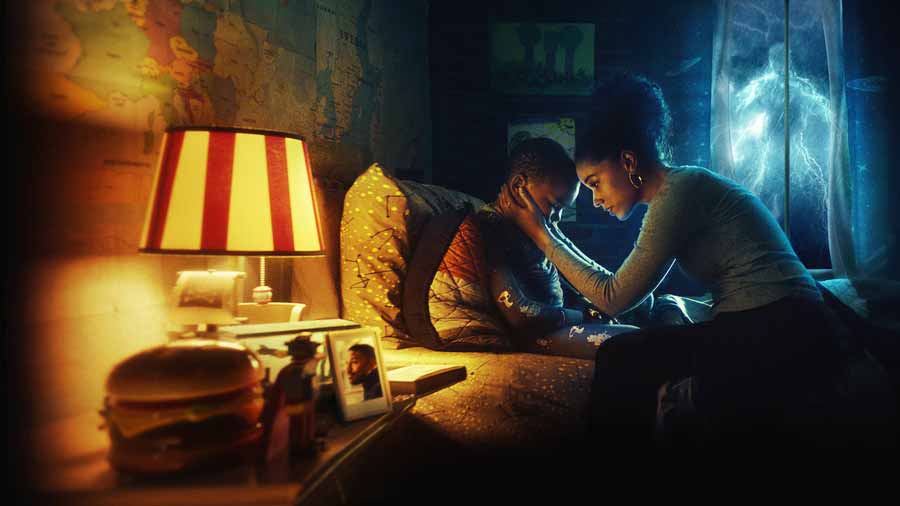 A supporting cast that lifts the story

Dion’s late father, Mark, is played by Michael B. Jordan who is no stranger to the world of superhero productions. Afterall, Michael B. Jordan was Johnny Storm in the less than successful 2015 movie Fantastic Four, and he starred in the extremely successful Black Panther movie as the villain, Erik Killmonger.

Jason Ritter (Freddy vs. Jason) has a very important role as Dion’s Godfather, Pat, who was also Mark’s best friend. He tries to help out Nicole by being there for young Dion as both a male role model and someone who’s always up for kids’ games. As Pat, Jason Ritter makes the tough times a bit easier and can always make you smile. Without the series becoming an actual comedy.

Also, Pat is a huge genre-geek, who reads comics and have posters from some of the biggest horror movies on the walls of his apartment. Oh, and (of course!) his ringtone is the theme from Stranger Things. Yeah, he’s one of us!

Finally, we have Sammi Haney as Dion’s best friend, Esperanza. She’s described on IMDb as a sassy wheelchair user, which is pretty accurate. She seems to be exactly what Dion needs from a friend; Someone who won’t judge him, but will hold him accountable. Sammi Haney is a joy to watch and you’ll both smile, laugh, and experience heartbreak during most of her scenes.

There are many more supporting characters in Raising Dion and they all offer something different, to create a lot of variety to the new Netflix series. It works really well on so many levels, so just get started with this new series if you love superhero origin stories.

The new Netflix series is created by Carol Barbee and Dennis Liu. Carol Barbee has been writing for TV series since 2001 and also worked on a few episodes of the sci-fi drama Falling Skies. Dennis Liu created the short film Raising Dion back in 2015 (as Dennis A. Liu) and made the Raising Dion comic book.

When you watch the short film (which works as a teaser for the comic book), it’s easy to see why Netflix wanted to make it into a series. Click here and you’ll go directly to the Raising Dion short film which is less than 3 minutes long >

Season 1 of Raining Dion consists of 9 episodes that each have a runtime around 40-45 minutes. Of course, Liu also directed one of the episodes. The remaining episodes were directed by various directors. These include Neema Barnette (Luke Cage), Rachel Goldberg (American Horror Story) and Seith Mann (The Walking Dead, Heroes).

While this new Netflix series is a family show in most ways, it does have quite a lot of dark moments. In other words, you might want to make sure you don’t let anyone younger than a teen watch this alone. Unless, of course, they’re already horror fans. In that case, this Netflix production won’t be too scary for them.

Season 1 of Raising Dion is out on Netflix in all countries from October 4, 2019.

A widowed mom sets out to solve the mystery surrounding her young son’s emerging superpowers while keeping his extraordinary gifts under wraps. 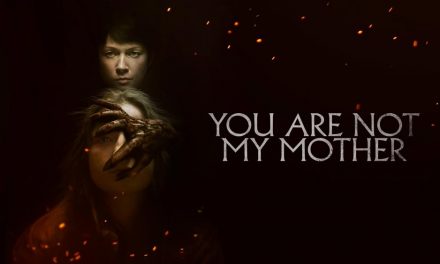 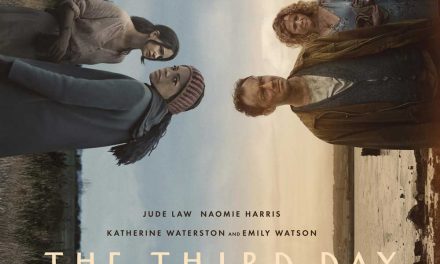 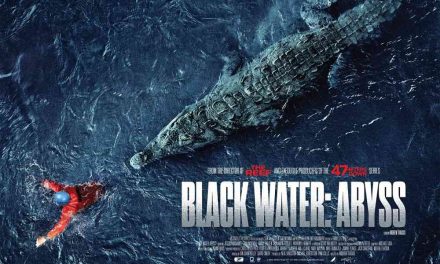 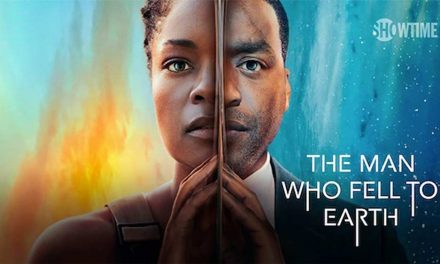