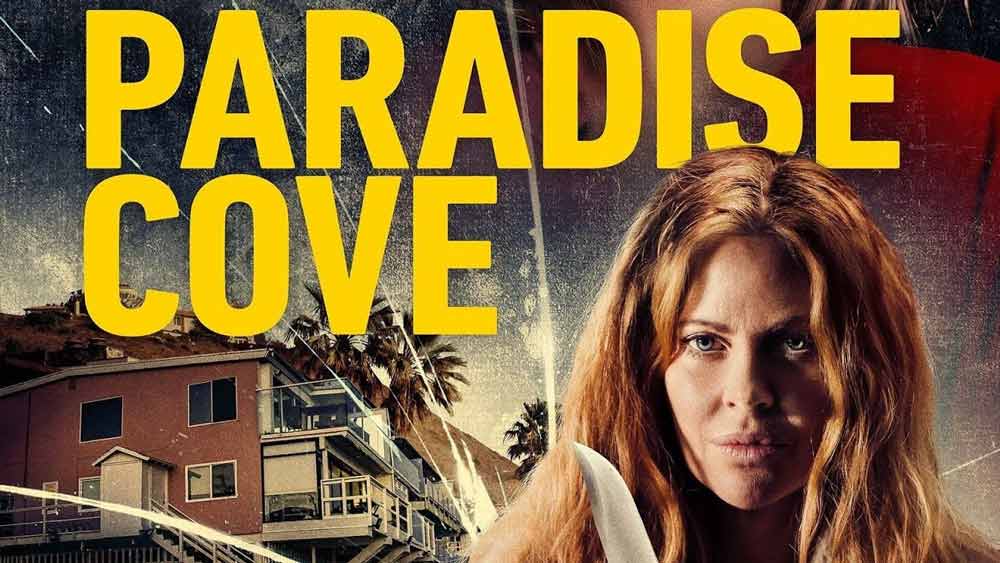 PARADISE COVE is a new thriller with an awesome cast but a TV movie feel. Is the cast enough reason to check it out? Well, yes, it is actually, Right up until the ending which really lets down the overall experience. Read our full Paradise Cove movie review here!

PARADISE COVE is a new thriller that has a lot going for it – at first, anyway. There’s the wonderful core cast with three familiar faces who do their damndest to make this movie better than it should be. And they succeed right up until the final act which has some really cringe-worthy moments.

While the visual style of the movie feels like a “made for TV” production – mostly due to outdoor scenes being shot on indoor stages – bears a lot of blame for this, the story is ultimately the biggest let-down.

The core cast in Paradise Cove is made up of Mena Suvari and Todd Grinnell who play a married couple who want to flip his deceased mother’s house in Malibu. The chance to make a good profit is perfect timing since Knox (Todd Grinnell) and Tracey (Mena Suvari) are dreaming of starting a family.

However, there seems to be an obstacle in the form of the character portrayed by Kristin Bauer van Straten. She plays the homeless woman Bree who lives underneath the Malibu street house. This opens up the plot to cover some truly relevant and real issues, which I did enjoy. Also, it isn’t as simple as Bree “just” being a crazy homeless woman.

Again, this made the movie work for me – at first!

In terms of familiarity, you’ll recognize Todd Grinnell if you’ve watched the One Day at a Time series reboot. Mena Suvari has movies coming out regularly these months and the two previous were pretty damn good, which also meant we had high hopes for this one. Her two other movies were Don’t Tell a Soul and What Lies Below and both are very much worth checking out.

Kristin Bauer van Straten will always be Pam De Beaufort from True Blood to me. That character was so iconic and Kristin was perfect – and yes, there is a little bit of Pam in Bree, when it comes to balls and sassiness. Obviously, I loved that. Also, if you’re not a fan of True Blood (my condolences!), then maybe you’ve seen her in Nocturnal Animals (2016) or as Maleficent in Once Upon a Time. 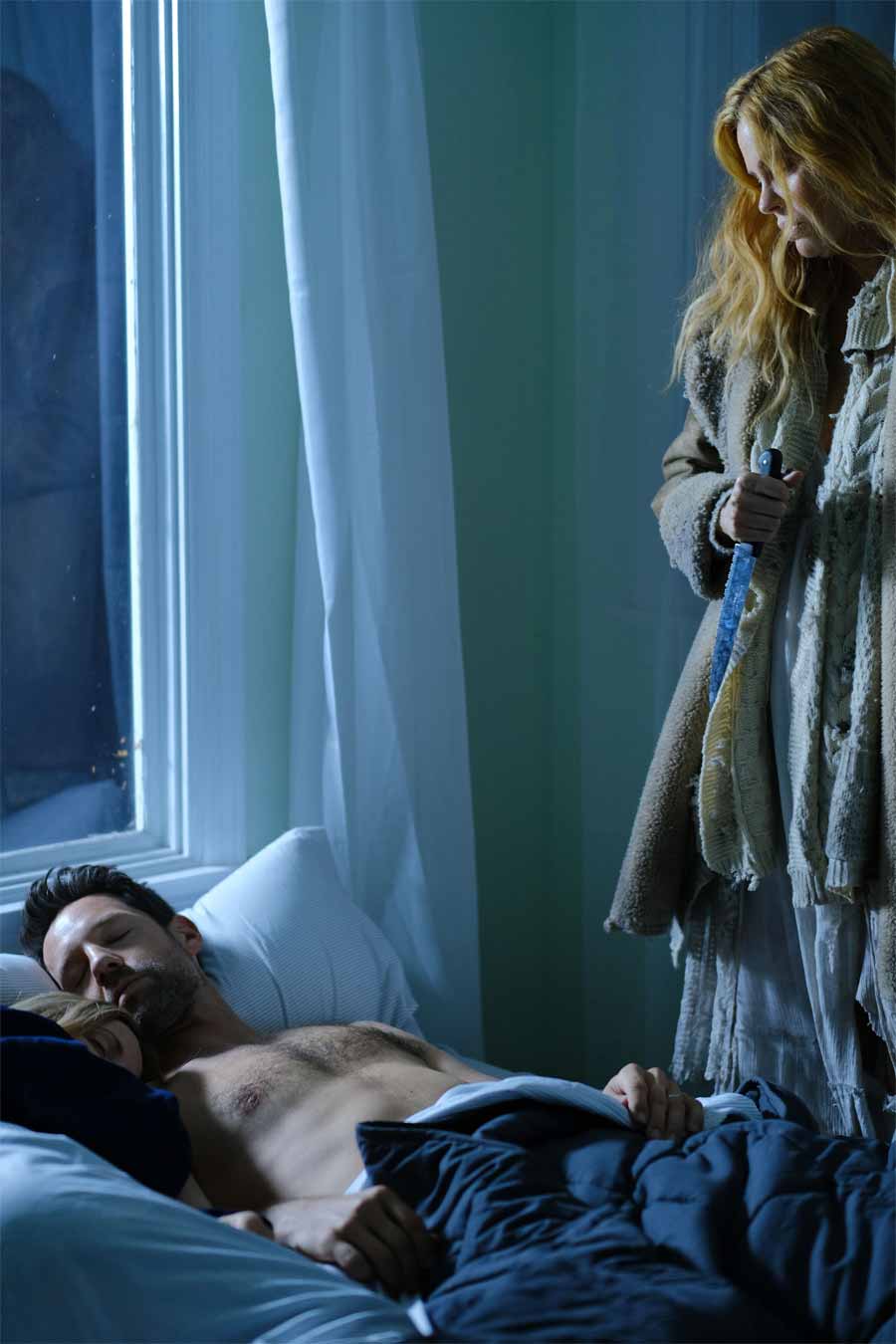 To be brutally honest, the Paradise Cove movie started out as a “3 out of 5“-movie but ended up being a “1 out of 5“-kind of experience.

The first act worked due to the cast delivering some good performances. You get Mena Suvari portraying the most realistic character, Todd Grinnell’s character moving the plot along, and Kristin Bauer van Straten going all out as only she can! This works because it’s entertaining and relatable. At this point, I thought Paradise Cove could be worthy of a respectable 3.

Then comes the second act, where things begin to feel more far-fetched and additional plot points keep being added. Just focusing on the core story would surely have made for a stronger story. Honestly, the whole dog subplot was obvious from the second we saw that dog.

If you read my little bio thing at the bottom of this page, you’ll know it’s my pet peeve (pun intended). And for that and several other reasons, we were now at a rating of 2.

Finally, we arrive at the third and final act, and – pardon my French – I found myself thinking “What a shit show!”. The Paradise Cove ending is throwing every single thriller trope (say that 5 times in a row after a few drinks) and stereotypical dramatic climax at its audience.

You will be able to guess pretty much everything if you just assume the most grotesque twists and we’re at the rating of just 1.

Watch Paradise Cove for the cast… and just have fun with it!

Martin Guigui is the director of Paradise Cove and he has a lot of projects coming out soon. Mostly documentaries, which he has done quite a few of in the past – along with music videos.

The screenplay was written by Sherry Klein who doesn’t have too many credits on her IMDb page. She did, however, have her feature film debut with the horror-thriller Asylum Days from 2001.

If you do decide to watch this movie – and you easily should just because of the cast – then just have fun with it. Kristin Bauer van Straten’s performance in this movie reminded me of Gina Gershon in Showgirls. They both play the character that is so over-the-top and can get away with crazy campiness.

That works perfectly with a plot that goes as crazy as this one does.

Paradise Cove tells the story of a contractor and his wife who move to Malibu to flip his mother’s beach house and are terrorized by the deranged homeless lady living under the house.