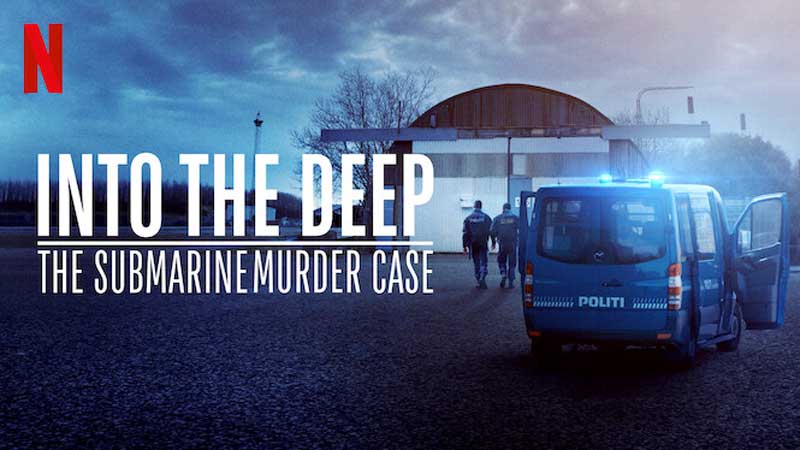 INTO THE DEEP on Netflix is a new documentary about Peter Madsen. A Danish “mad scientist”-type, who turned out to be a sadistic killer, when he murdered Kim Wall. And yes, it is relevant. Read our Into the Deep documentary review here!

INTO THE DEEP is new Netflix documentary that I was not looking forward to watching. I just did not want to watch more about the murderer, Peter Madsen. Fortunately, it’s much more relevant than I expected, and it does make sense that it exists.

However, if you want to watch something that focuses on the victim and getting justice, then the HBO series The Investigation might be a better watch. Personally, I would recommend watching both, since they ultimately focus on the same thing: Getting the man who murdered Kim Wall convicted of his crimes.

Continue reading our Into the Deep documentary review below. It’s out on Netflix from September 30, 2022.

Why should you watch Into the Deep on Netflix?

Three important things to know about this Netflix documentary:

So, while the documentary started in one place, it obviously took a very unexpected and sinister turn. This happened when the murder took place during filming. 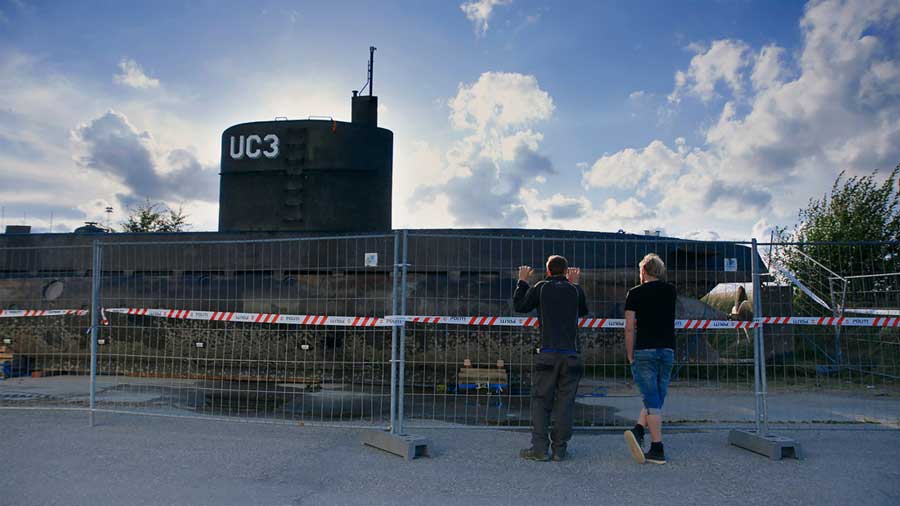 As much as I did end up understanding the purpose of Into the Deep, I found myself yelling at the screen (as one does), “Say her name, you idiots!”. This brief moment of unbridled anger happened when we still don’t know that Kim Wall was in fact murdered, but was “just” missing.

One of the people working with Peter Madsen, who is (at this point) arrested for her murder, refers to Kim Wall as “this journalist woman” (something to that effect, anyway). At that point, the name Kim Wall was in the news worldwide.

However, to be fair, the man who says this is clearly still in disbelief. He just hoped and maybe even still believed that Kim Wall would show up. That way his friend and boss would be free again. Later, the same man is thrown under the proverbial bus by Madsen. And he also ends up testifying against him in court.

This documentary had a “work-in-progress”-screening at Sundance back in 2020, but has been delayed due to editing. Some people didn’t want to be part of it, and another wanted her identity disguised. This is done in a very effective way, so we can still see her facial expressions.

Since she was a friend of Peter Madsen, and – it would turn out – one of the other, several, women who were invited to go on that fateful and fatal trip into the submarine that day, she’s a key part of the documentary.

Most of the people working with Peter Madsen will testify against him. And this Netflix documentary is mostly about watching them come to the realization that their friend, is a stone-cold killer.

A scene that actually broke my heart a little towards the end, was when the conviction (a well-deserved life sentence) is finally given. The closest friend and co-worker of Peter Madsen is clearly distraught. For a myriad of reasons no doubt.

This big man spins around and just looks at the filmmaker and blurts out “I need a hug, Emma”. And that is what’s interesting about this documentary. Seeing people come to terms with having worked, lived, and laughed with a man, who was clearly hiding desperately dark sides.

We see this man in several interviews as he also feels a need (understandably) to say that he can’t regret standing by him in those early days, since he was his friend of 10 years.

However, I am sorry to say that I think he’s wrong when he says that the man he knew and the man who murdered Kim Wall are two different people. The problem is; He is one and the same.

And this is clearly what has ruined all the people around Madsen: How can they ever trust anyone again? After all, they trusted Peter Madsen and he turned out to be a predator of the most sadistic kind!

Watch Into the Deep on Netflix

Most interesting (and certainly revealing) about Peter Madsen himself, is perhaps the very final moments of the Into the Deep documentary. Shot a full 11 months prior to his (very pre-meditated) murder.

In this footage, he talks about predators and psychopaths walking among us. Maybe he was even one of them. But would he even know if he was one himself, he asks. Well, yes, I think he would. And I think he did. He was just good at hiding it.

This is perhaps why this is being released right in between the Dahmer fictional series by Ryan Murphy and the Conversations with a Killer: The Jeffrey Dahmer Tapes. Watching all of this in a short period of time certainly makes it clear that these people (or should we just say: white men with violent tendencies) know exactly what they’re doing.

The Ryan Murphy series Monster: The Jeffrey Dahmer Story which also focuses on the victims >

Emma Sullivan is the Australian documentary filmmaker who managed to direct Into the Deep in such a way that it does have relevance. She meant to make a documentary about an eccentric Dane, and it turned into something else. So she went with it. And helped the police with the footage she had shot in the year up to the murder.

The day after Kim Wall was murdered is when the story changes. It went from being an issue with Peter Madsen’s homemade submarine to a missing person’s case to him being arrested for murder. All within a day.

Into the Deep is out on Netflix worldwide from September 30, 2022. 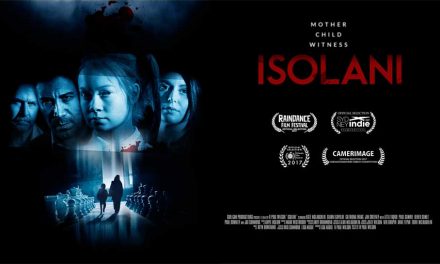 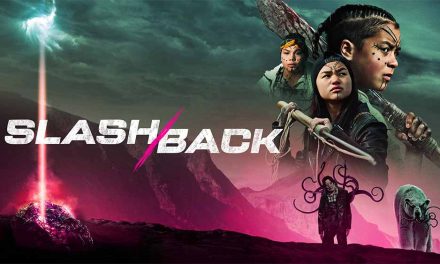 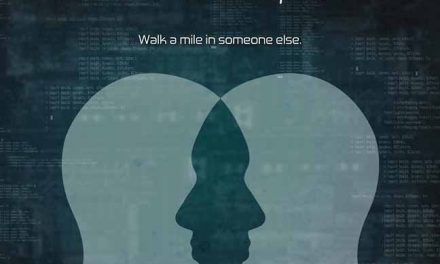 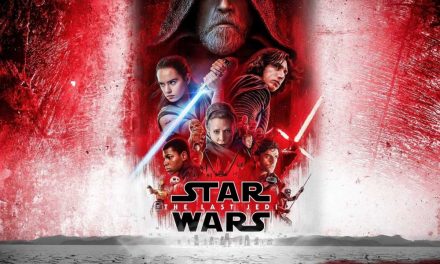