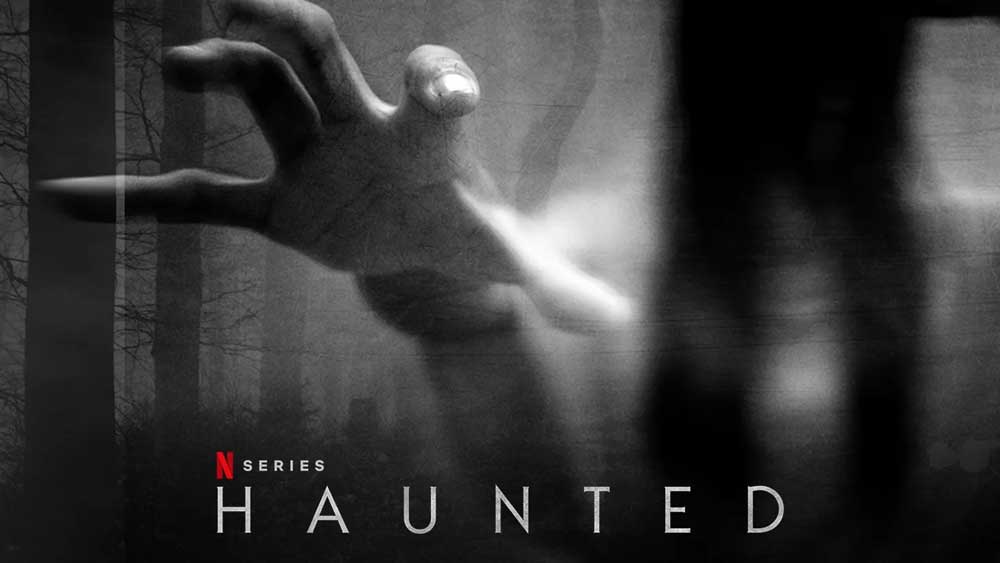 HAUNTED Season 2 is finally out on Netflix. A lot of people just could not believe that it wasn’t fiction, but the people in the episodes are very real. Season 1 of the docu reality series was a huge hit on Netflix which means it continues. Read our Haunted Season 2 Review here!

Haunted Season 2 is finally on Netflix now! The first season of this docu-series was a huge success because people could not stop talking about it. The craziness of the stories told made people think that it was fiction along the lines of the original Blair Witch Project. In other words, a production advertised as a documentary that was actually just fiction.

However, the producers were quick to dismiss this idea and made it clear that the people in this series were just telling their own stories. As wacky as they may sound, these were actual memories and experiences of real people.

Or just continue here and read the rest of our Haunted Season 2 review below.

The 6 new episodes in Haunted Season 2

Just as it was the case with season 1, we also get six episodes in season 2 of Haunted. Each episode has a runtime of around half an hour (or even less), so it’s a really quick watch. Also, the new episode titles all read like really awesome (and maybe a bit cheesy) horror movie titles.

I mean, come on. Do these titles not sound like a horror movie marathon perfect for Halloween?! Just by seeing the titles, most horror fans will probably be eager to get into season 2 of this docu reality series. Also, the budget does feel bigger in many ways since the reenactments often work better. Other than that, just get ready for more crazy stories from regular people.

Below, we cover the six episodes of Haunted season 2. 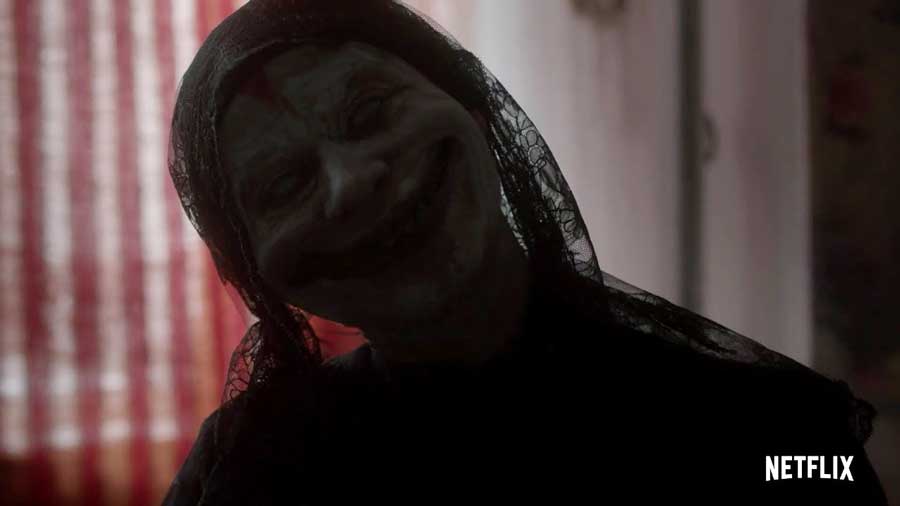 “The Mimic” is episode 1

This one will probably make you think that the people could be on drugs or just having affairs left and right. However, there are several witnesses to the events taking place.

Oh hell yes, Ward of Evil is the episode of this season. It feels like watching a damn good horror short film. It doesn’t feel too crazy or out there, but it is damn scary. The creepiness factor is through the roof with Ward of Evil.

This episode reminded me of both The Exorcist and The Taking of Debra Logan. All good stuff!

This episode is all about gay conversion therapy. The supernatural elements are mostly about people around the storyteller, who are part of a cult. This episode of Haunted season 2 is extremely hard to watch because it is very realistic and this is happening to this day. It’s a strong and important episode… but not easy to watch.

Our score for Cult of Torture: 4/5

“Spirits from Below” is episode 4

Spirits from Below feels like a classic ghost story and while the episode feels a bit long, it is also very interesting. The storyteller (and her family) comes across as very honest and sincere. My thought when the episode ended; “So, who’s going to watch this and realize they’re living in the house featured in this episode?!”

Our score for Spirits from Below: 4/5

“Demon of War” is episode 5

Most of Demon of War is about a man becoming a soldier to honor his father and grandfather. Being deployed to Afghanistan, he experiences something. He describes this as a demon rather than a monster or a beastly animal. This tells me that his world view is so deeply rooted in religion – not unlike the people from episode 3 that labels anything strange a demon.

Admittedly, the storyteller from Demon of War does seem like a nice enough man, but most of the episode just seems to celebrate the fact that he’s a soldier. Also, this is also the only episode in season 2 of Haunted where only the storyteller experienced the supernatural. Everybody simply believes him because he’s a “good man”.  I don’t care for this kind of “logic”.

Born Cursed is a classic episode in terms of Haunted. We’re dealing with the supernatural and the episode does play out much like a horror movie. Also, the storyteller is cursed and haunted by “The Hanged Man” which looks damn creepy – and sometimes like a clown! Next to episode 2 of this season, Born Cursed is definitely the creepiest.

Our score for Born Cursed: 4/5

If you liked the first episodes of Haunted, then be sure to check out Haunted season 2 as soon as possible, to avoid spoilers. You’ll no doubt find your own favorite episodes – maybe because they’re crazy or because you can actually relate to the storyteller or experience.

To me, Haunted is the kind of documentary reality series hybrid that should be enjoyed as entertainment. If you can’t releate to the stories, just accept that this is real to the people telling their stories and move on to something else. And if you can relate to the stories, then great. You’ll know that maybe you’re not alone with having strange experiences of being Haunted.

Also, remember, if your reaction to some of the stories is “No way, I don’t believe you!” then just look at the friends and family of the person telling the story. Most try to be supportive, but sometimes it looks like they’re thinking “I believe that you believe this”.

Haunted season 2 will be out on Netflix worldwide October 11, 2019.

Real people sit down with friends and family to share terrifying true stories from their past, re-created through chilling re-enactments.