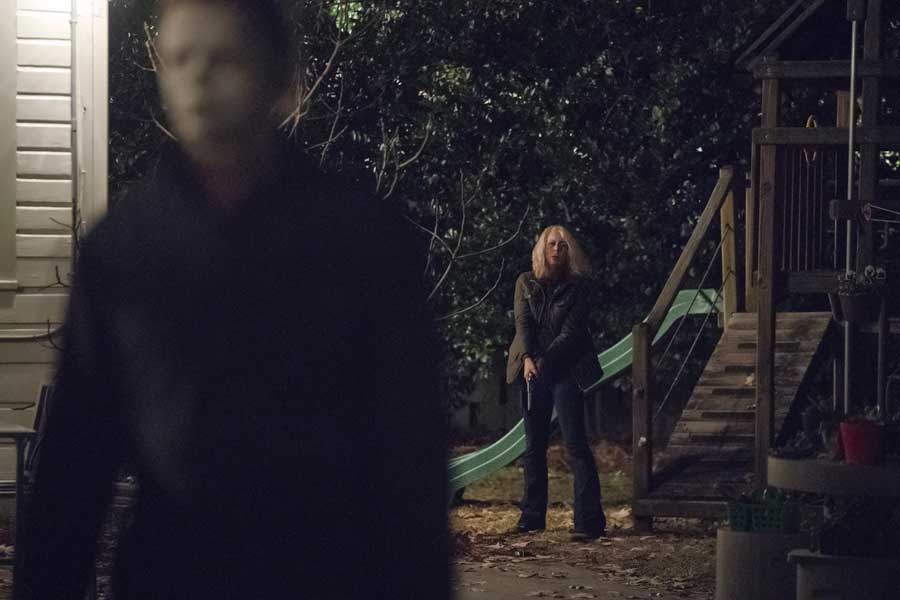 Halloween in its 2018 edition is set up as the final stand between Laurie Strode and Michael Myers. Does it work? Mostly from a nostalgic point of view. Also, Jamie Lee Curtis is definitely at the top of her game!

Halloween 2018 is a story 40 years in the making. It’s set up to be watched at a direct sequel to John Carpenter’s original from 1978.

In other words, forget about all the other movies in the Halloween franchise. The stories from the other sequels have no part of this new storyline. However, many of the past movies in the franchise are referenced throughout this 2018 version of Halloween.

But for the purpose of this story, the Laurie Strode (Jamie Lee Curtis), we see in this movie is the direct result of that fateful night in 1978.

Do watch the 1978 original first

Since this 2018 Halloween movie is a direct sequel to the original from 1978, I’d highly recommend watching that one first. Even if you’ve already watched the John Carpenter classic, it would be a good idea to re-watch it. Just as a reminder!

Oh, and if you still haven’t watched John Carpenter’s original movie from 1978, then don’t worry. It may be 40 years old, but it still holds up. Also, that iconic score is still brilliant. Of course, it’s also in this 2018 version – though it has been updated a bit.

Another reason you should watch the 1978 movie, is because it’s referenced quite a bit in this movie. There are many points in the nostalgy alone.

If you’ve never watched the movie that began this franchise, you will miss out on parts of Halloween in its 2018 version. 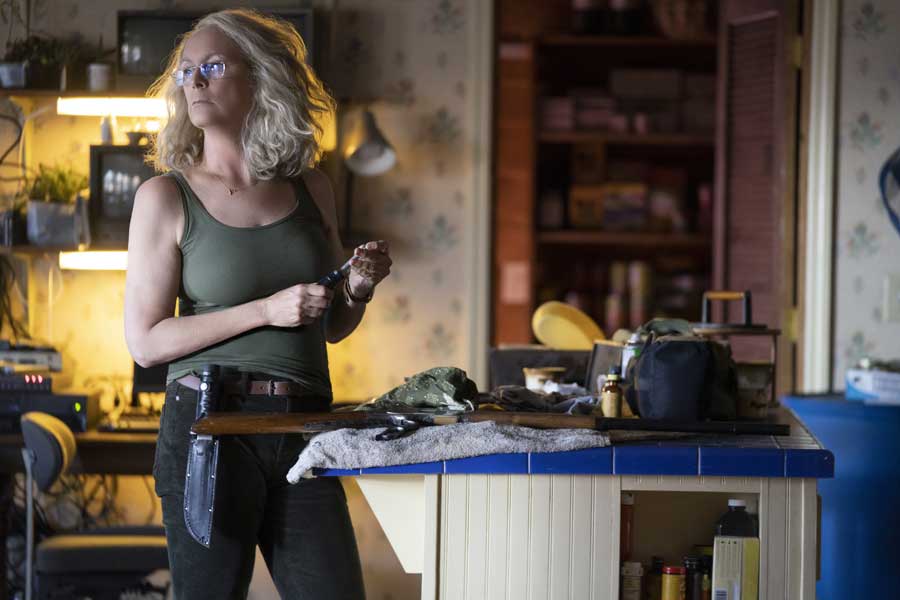 As the trailer revealed long ago, Laurie Strode is simply itching to get her confrontation with Michael Myers. Basically, she hopes he escapes captivity so she’ll get her chance to kill him.

This makes it almost impossible not to think of the way Sarah Connor evolved in the Terminator franchise. Both Laurie Strode and Sarah Connor started out being a sweet and innocent victim. Of course, there was a very specific reason for Sarah’s assassination, but she didn’t know that.

In Terminator 2: Judgment Day and this 2018 Halloween movie, the women have made themselves become soldiers. They know how to handle all kinds of weapons and always look over their shoulder.

Also, they both have kids. And they’ve dedicated their lives to protecting them by being ready for their assailant when he returns. And yes, Jamie Lee Curtis is such an awesome badass in Halloween 2018 where her age and pain shows.

Because she does also have a very obvious vulnerability. She never really recovered from that awful night. And it did ruin her chance of a normal life. In many very basic ways, which the story covers pretty well.

But this is also my main issue: Is this movie a psychologic thriller or an old-school slasher?

Director David Gordon Green wrote the script for Halloween 2018 with Danny McBride and Jeff Fradley. And even though Danny McBride did co-star in Alien: Covenant, they are all three mainly known for doing comedy.

This does come across quite a bit at some points. Parts of the story and jokes really do not work. Then again, other funny scenes work really well. Especially the scene with Virginia Gardner as a babysitter for a cool boy. Their interaction is fun, direct and quirky. In fact, it reminded me of the Netflix movie The Babysitter, which I loved!

Also read: Our review of the Netflix horror-comedy The Babysitter (2017) here >

However, there is a real issue with these scenes working alongside Laurie Strode’s personal battle. She’s broken and ready for war to get her life back. For this purpose, the scenes with her daughter (Judy Greer) and granddaughter (Andi Matichak) work beautifully. 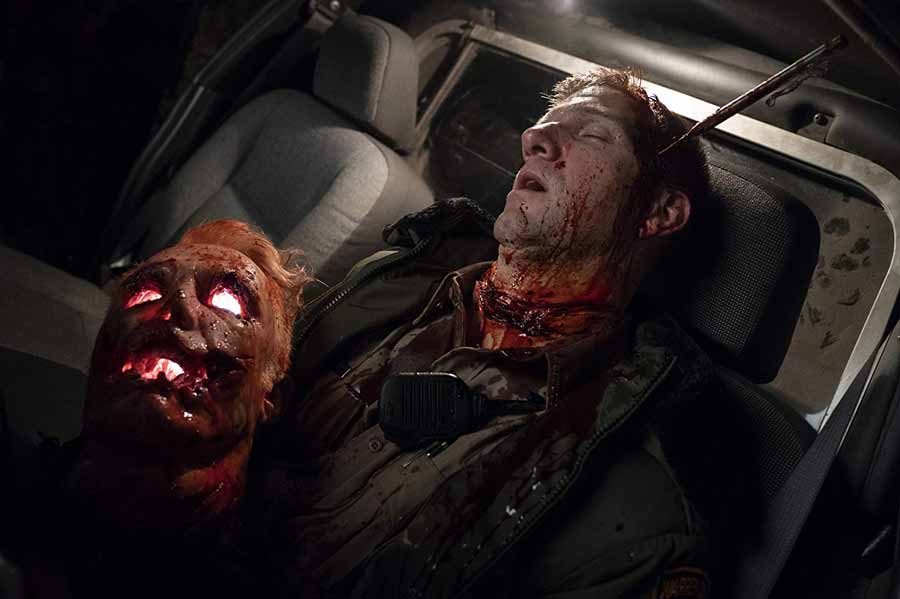 Watch Halloween (2018) for the nostalgia

Halloween 2018 does end up being a strange horror dramedy [drama + comedy] hybrid, which also has elements of a hardcore slasher. Especially one scene seems straight out of Evil Dead.

That’s fine by me, but not exactly in the spirit of the 1978 Halloween movie that this is supposed to be a direct sequel to.

I can’t shake the feeling that this movie was made by some comedians who love slasher movies. This makes them want to do some sort of mash-up which is absolutely worth watching and very entertaining. It just doesn’t have the edge of the 1978 movie.

However, I think we can be pretty sure that we’ll get a follow-up movie to this one. Maybe they’ll hit closer to the original style next time. Or not, and I’ll just have to adjust my expectations accordingly.

Halloween 2018 is a wonderfully nostalgic visit with the franchise but it does not catch the spirit of the original. Still, you should definitely watch it. If nothing else, to watch Laurie Strode finally get to confront Michael Myers.

Laurie Strode comes to her final confrontation with Michael Myers, the masked figure who has haunted her since she narrowly escaped his killing spree on Halloween night four decades ago. 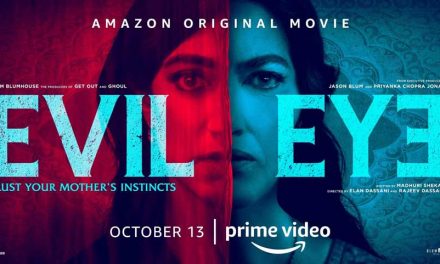 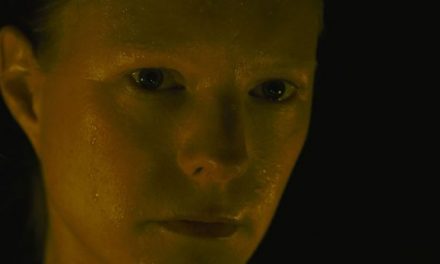 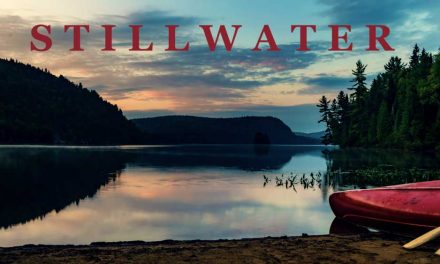 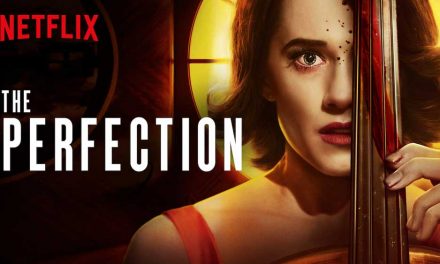