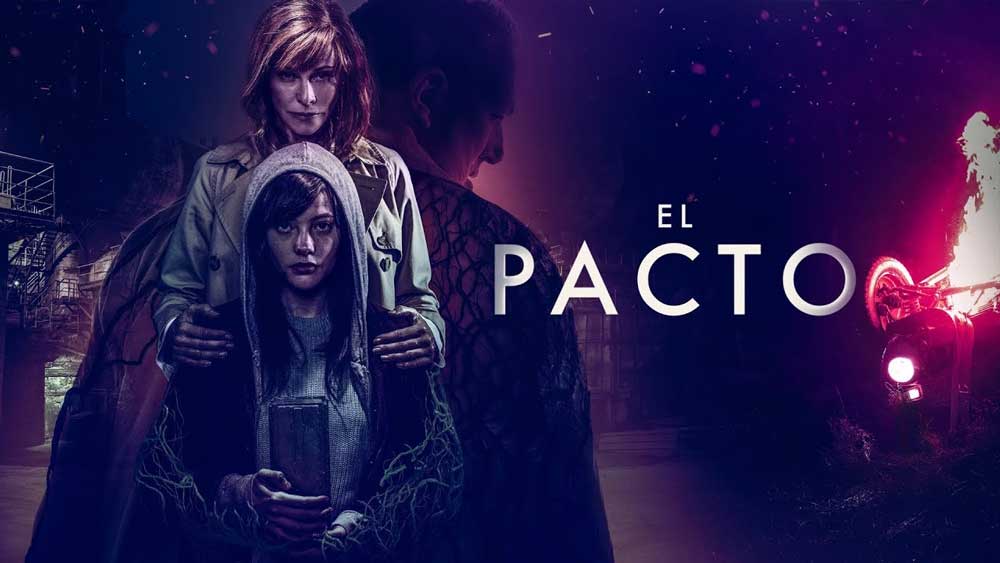 El Pacto [The Pact] is a Spanish horror movie starring Belén Rueda (The Orphanage). The movie is out On Demand now and definitely worth watching if you like this kind of plot. Or just Spanish movies in general. Read why in our review here!

El Pacto (or The Pact) is a very intriguing Spanish horror thriller. The plot is reminiscent of both Pet Sematary and It Follows.

The story revolves around two main issues; Would you bring a loved one back from death if you could? And are you ready for someone else to die in their place?

Actually, El Pacto also has elements of Final Destination (on Netflix in the US now) in the sense that the main issue is the fact that you can’t cheat death. Or more specifically, death requires the number of souls owed. So if you take one from Death, you better be ready to deliver someone else.

Otherwise, you will suffer the consequences.

For me, the fact that Belén Rueda stars in El Pacto (The Pact) is reason enough to watch it. She is probably one of the best known Spanish horror movie actresses internationally. She starred in the horror hit The Orphanage [org. title El Orfanato] and Julia’s Eyes.

Also, she played the title role in The Body [org. title El cuerpo] which was remade in South Korea. There it was retitled to The Vanished. A South Korean remake of a Spanish movie doesn’t happen every day. But Belén Rueda is enough for a movie to reach an international audience and then remakes are often the next step.

Recommended reading: Review of the South Korean remake of The Body called The Vanished here >

In El Pacto, Belén Rueda plays the mother of a diabetic daughter. She does her best to keep her safe and healthy, which the teenager is getting tired of. The moment she gives her daughter more space, things go wrong and this is when the movie really begins.

The rest of the main cast

The daughter, Clara, is portrayed by Mireia Oriol, who had her acting debut in 2009. The movie is officially in the “Adventure” genre, but the title of it is E.S.O. Entitat sobrenatural oculta.

I don’t think you need to speak Spanish to think this sounds a lot like a horror movie. In any case, Mireia Oriol does a good job in El Pacto, but it’s more about the parents.

Her father is played by Darío Grandinetti. He was in the Argentinian movie Wild Tales which was nominated for an Oscar in the “Best Foreign Film” category in 2015. Belén Rueda and Darío Grandinetti really do work perfectly as the parents of Clara. 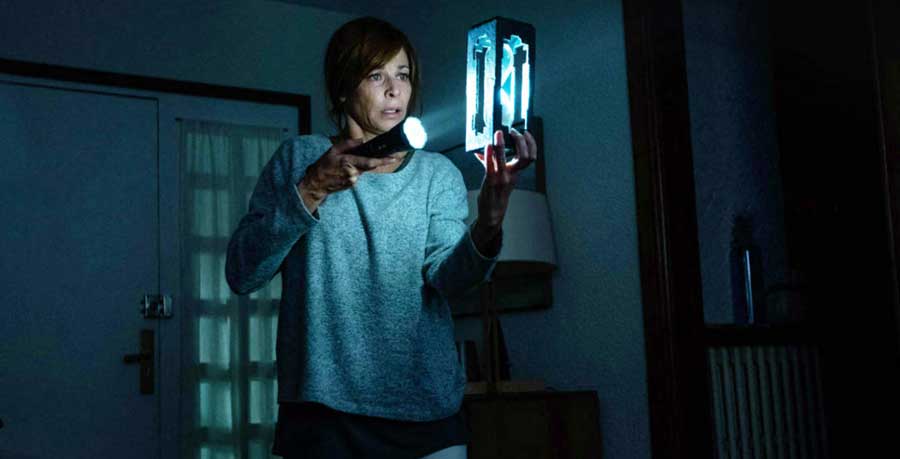 Seems bound for a remake

The story in El Pacto is so universal that it seems bound for a US remake. It deals with issues such as the death of a loved one and what you’re willing to do for those you love. Surely, this is something most people can relate to in some capacity.

Also, it has a lot of important morals to delve into as if this was a cautionary tale – or simply a good old fashioned adventure.

Besides, so many successful movies have already dealt with these exact topics. Including those mentioned at the beginning of this review though there are so many more.

While I am not necessarily a fan of remakes (nor am I against them), I do think a remake could fix those issue that El Pacto do struggle with. Mostly, there are some issues with the pacing and runtime of it. About halfway through there’s a bit of a lul which is unfortunate and could easily be improved upon.

El Pacto was directed by first-time feature film director, David Victori. He emerged as someone to watch when the Spanish filmmaker won the first ever “YouTube World Short Film Festival” in 2012. He won with his short film The Guilt [org. title La culpa] which was the second short film he had made.

Recommended for you: Watch David Victori’s short film for free here – of course, it’s on YouTube!

Since then, David Victori made another short film and episodes of a TV show. However, he also has another feature film completed already, so we’ll probably see more from him soon. He also co-wrote the movie with Jordi Vallejo who has worked mostly on writing for various TV shows.

The fact that El Pacto was made by a first-time feature film director does explain a lot of the issues with pacing.

Not that the feature film debut of a director can’t be spot-on. It absolutely can. But if the major issues are with pacing and runtime (which they are with this one), then surely the future career as a director looks pretty good for David Victori.

If you like Spanish movies in general and like these stories about trying to cheat death, then do give El Pacto (The Pact) a shot. It’s pretty interesting and the production, plot, and acting are very solid.

The actual ending might not be for everyone, but the plot twists near the end of El Pacto are pretty damn awesome!

El Pacto is out On Demand on the major platforms in the US now!

When Mónica (Belén Rueda) finds out her daughter is about to die she takes extreme measures to save her. Only later does she realize what the price of saving her daughter is. 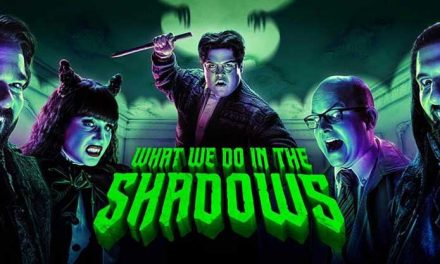 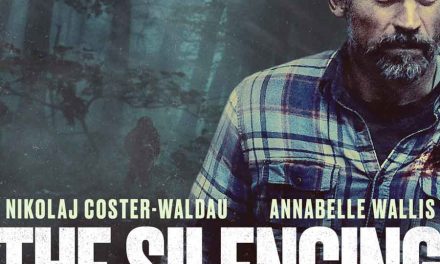 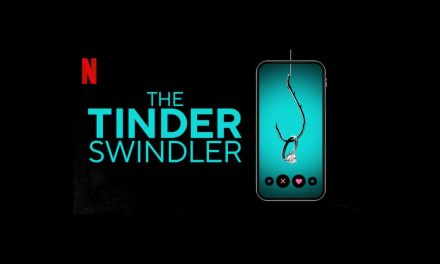 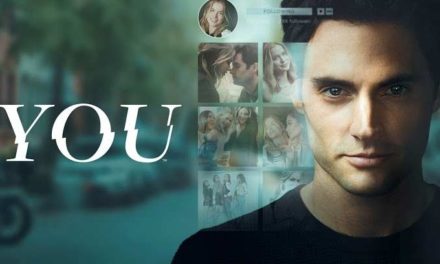