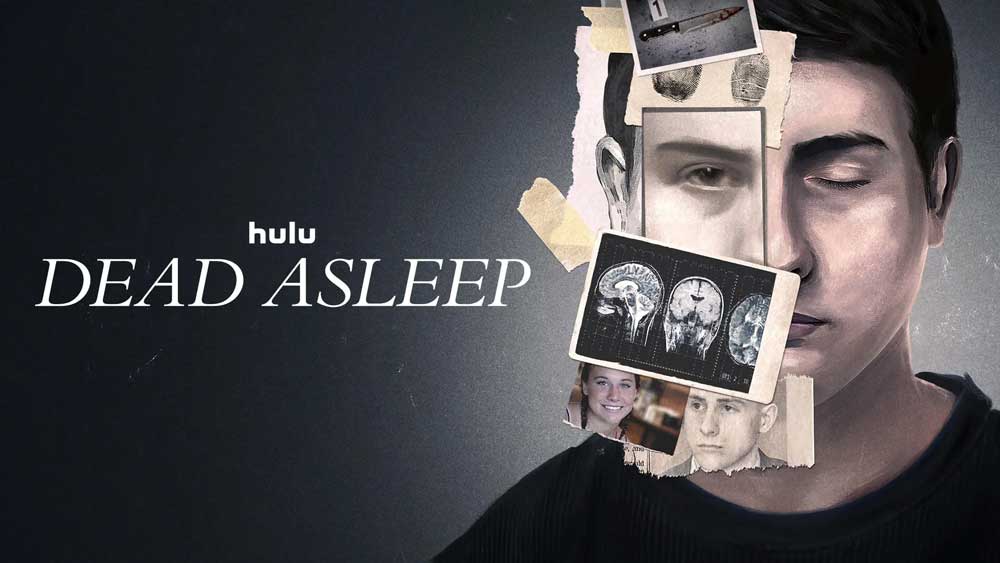 DEAD ASLEEP on Hulu is a new True-Crime Documentary about a murder case where sleepwalking was used as a defense. Made by the Abducted in Plain Sight documentary filmmaker. Read our full Dead Asleep review here!

DEAD ASLEEP is a new Hulu Documentary in the True-Crime genre. It’s all about a young man who pleaded insanity by way of sleepwalking as a murder defense.

The case happens in Florida where “diminished capacity” isn’t allowed as a defense. However, sleepwalking is listed as a mental disorder, so that’s how this defense strategy came about.

Continue reading our Dead Asleep documentary review below and find it on Hulu now.

“Such a good guy”

For the longest time, while watching this, I wanted to Google the case. I think I may have heard of it, but I didn’t know the outcome. As the documentary begins, I felt it was very focused on showing what a “good guy” (or “promising young man”, if you will), Randy Herman Jr. was.

This definitely irked me, but as a whole Dead Asleep does focus on both the defense and prosecutor experts and witnesses. In the end, I still feel like I heard more about his good sides than his “less than good sides”. The latter only came out in short blurbs.

Of course, since virtually every personal interview is with relatives of Randy Herman Jr., it does become quite one-sided in that sense. And really, how many times have we heard the “he was such a good guy”-talk from people. Those same phrases have been used to describe people like Ted Bundy.

My point; People don’t necessarily know their friends or family as well as they imagine. Most parents wouldn’t be able to imagine their kids doing bad things if they only see them as polite and charming. That does not mean they can’t be terrible in other situations. 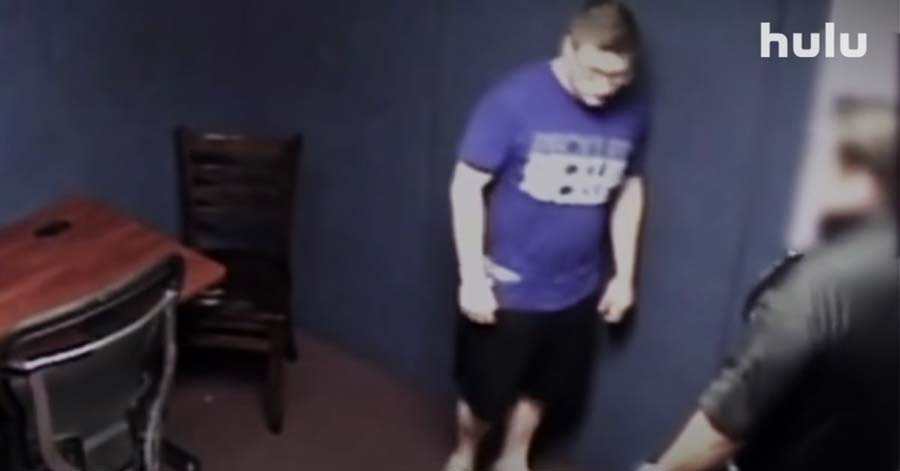 That means it ends up being about the murderer more than the victim which I am never a fan of. For the record, the murder victim was Brooke Peyton. Also, her sister, Jordan Peyton, is apparently not too happy with the lack of focus on who Brooke Peyton was in this new Hulu true-crime documentary.

As much as Randy Herman Jr. is described as a good guy who wouldn’t hurt a fly, Brooke Peyton is mostly described as a party girl. Of course, Herman took part in those same parties, but we do get a more nuanced picture of him.

And yes, you’ll see Jordan Peyton testifying on Herman’s behalf at the trial. However, she has since stated that she only testified on his behalf under threat of subpoena. She was there to help uphold the “good guy” image since she has never seen him be violent.

For me, the bottom line is the fact that he did kill her (and admits to doing so), which should be punished. I don’t care how much of a good guy he was. He still took the life of a promising young woman, who was living in the house they had shared just as he supposedly sleepwalks and kills her.

Also, he never mentioned sleepwalking himself. Instead, someone working on his defense ultimately asks if he’s ever sleepwalked. And he did. As a child. No one has experienced it as an adult though.

Dead Asleep was directed by Skye Borgman who also made the Netflix true-crime documentary series Abducted in Plain Sight. If you don’t know that one, then you should definitely check it out. It will blow your mind. So should elements of Dead Asleep but this one in an even crazier way.

Our review of Abducted in Plain Sight here >

With a runtime of just under an hour and a half, more time could have been used to describe Brooke Preston in a more nuanced way as well. Instead, she’s described by way of social media posts mostly. I’m sure it was possible to find more.

Even if her family did not wish to participate in a documentary about the choice of defense strategy for the man who killed her.

Overall, I liked watching the documentary, because it’s a fascinating case. I just did not like the lack of balance.

In a ground-breaking new spin on the true-crime genre, the documentary film “Dead Asleep” flips the traditional thriller narrative to explore a deeper and more troubling mystery – did a remorseful Randy Herman Jr. really commit a brutal murder in his sleep, or was it a convenient cover story? Pulse Films has secured exclusive access to Herman and his family, the defense and prosecution attorneys, journalists who covered the case, forensic psychiatrists and world experts in violent parasomnia (sleep-walking) to give viewers an inside look at the shocking twists and turns of the controversial crime.