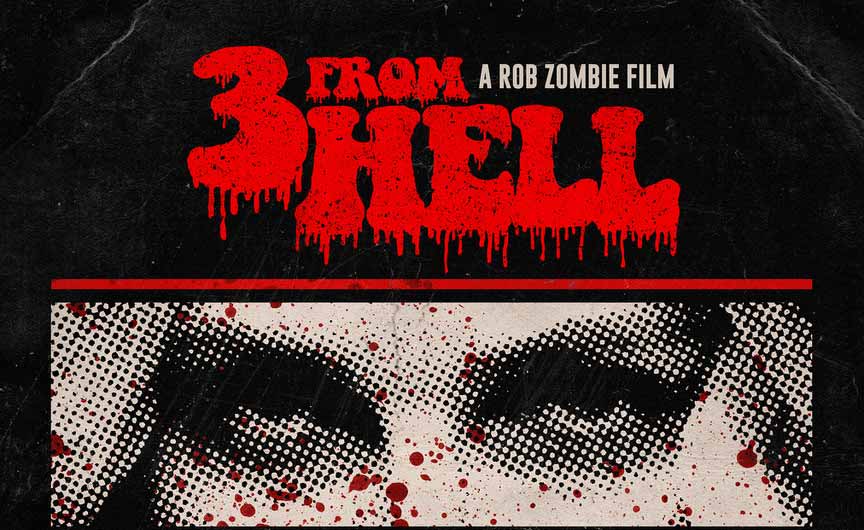 The Plot of 3 From Hell

First there was House of 1000 Corpses. Then there was The Devils Rejects. Now, from writer/director Rob Zombie comes the next blood-soaked chapter in the most violent crime saga in history… 3 From Hell.

Release date for 3 From Hell

The film will be released in nearly 900 select movie theaters on September 16, 17 and 18, 2019 through Fathom’s Digital Broadcast Network (DBN). Fathom Events will broadcast the unrated version to theaters with each night featuring unique bonus content.

On September 16th, moviegoers will see a special video introduction from Rob Zombie with the first 50 attendees at each theater receiving an exclusive poster (while supplies last). On the 17th, audiences will be treated to a nearly 30-minute behind-the-scenes look at the making of the film.  On the 18th, moviegoers will experience the ultimate double feature including 3 From Hell and The Devil’s Rejects.

Trailer for 3 From Hell