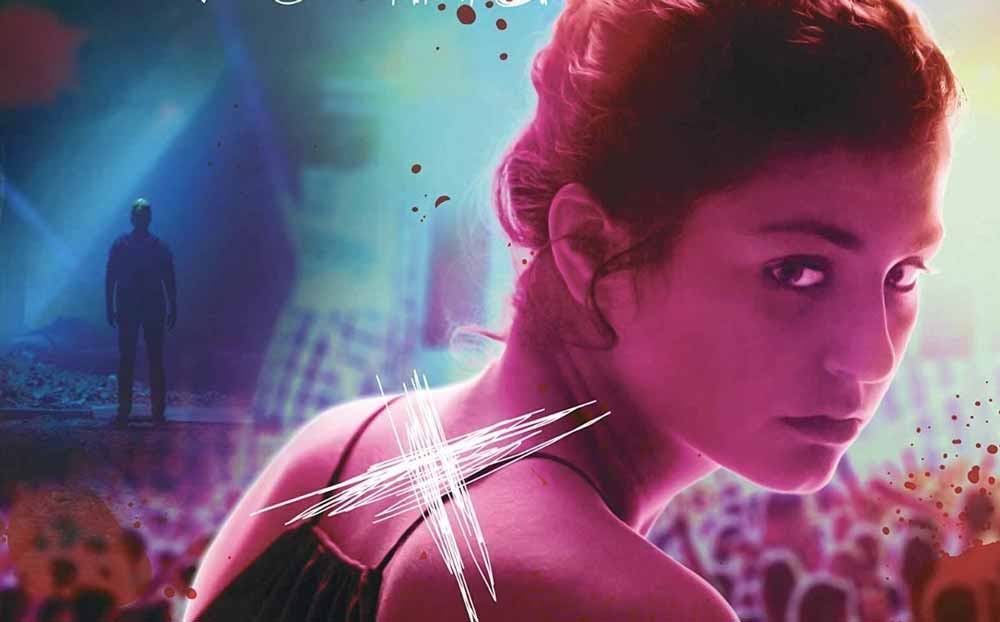 Party Hard, Die Young is a new movie on Shudder that should intrigue most horror fans!

On Wednesday (July 3), I received a notification on my phone from Shudder. It effectively implied that if I liked Wes Craven’s Scream, then I would like a new-ish Shudder original movie called, Party Hard, Die Young. So, I thought, “Well, Shudder, I certainly liked Scream, so let’s see if you have me figured out.” That would make one of us.

Party Hard, Die Young was released on March 15, 2018, but it was included within Shudder’s “Newly Added” section. Also, it only had 3 reviews on the streaming service when I began watching it. So, I’m guessing it is a relatively new addition to the Shudder collection.

Overall, Party Hard, Die Young is a classic teen-scream slasher film, given that (1) it involves teenagers, and (2) it involves said teenagers being picked off (i.e., murdered) one by one.

Specifically, Julia and 10 of her classmates have decided to celebrate their recent graduation at Croatia’s X-Jam. Which, based purely on what I have gathered from Party Hard, Die Young, is an EDM version of MTV’s Spring Break in Cancun circa 2005.

However, once Julia’s friends start going missing and Julia begins receiving strange photos from her missing friends’ phones, it becomes evident that what began as the “greatest party of their lives” has morphed into one of survival. 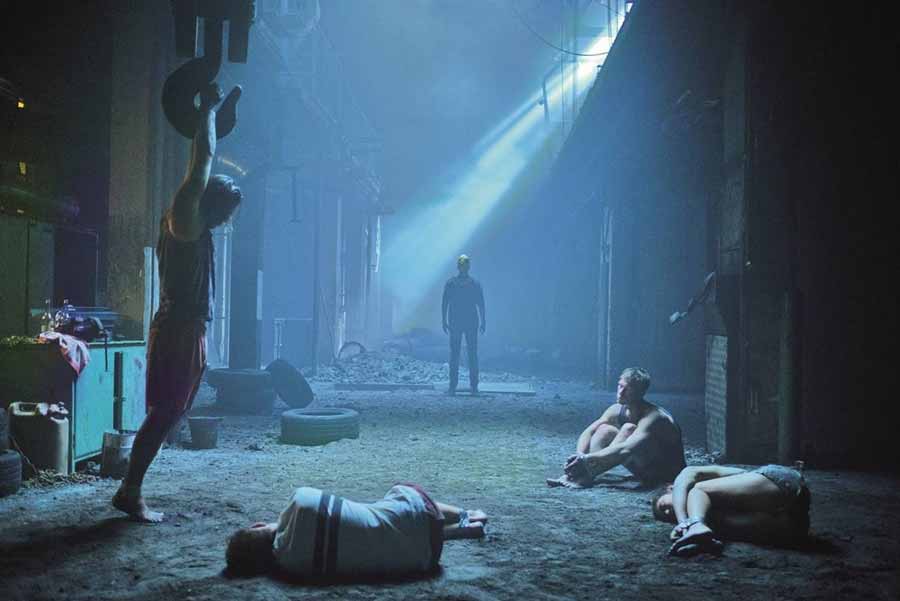 The storyline in Party Hard, Die Young is certainly not novel. Less than 20 minutes into the film, I got very strong vibes of both the second season of the Canadian horror anthology series, Slasher, as well as the 2015 film Most Likely to Die (the former being quite superior to the latter).

Indeed, without giving away too much, the similarities between Slasher’s second season, Most Likely to Die, and Party Hard, Die Young become even more evident as it progresses.

The pros and cons of Party Hard, Die Young

Pros: The acting was better than expected (especially by Elisabeth Wabitsch, who played Julia), and the imagery was exceptional. The use of such bright and vibrant colors juxtaposed with the darkness and fear of systematic death did provide a refreshing quality to teen-scream slashers.

An aspect that was not achieved by Slasher, Most Likely to Die, and Scream (likely because it wasn’t even attempted).

Cons: When I receive a generic notification from Shudder that I should like Party Hard, Die Young because I liked Scream, I expect a little bit more than what was produced.

Further, while the pacing was good throughout the first half of the movie, the “final girl” scene in the last act was lacking in execution and thrill. It was at this point that Party Hard, Die Young converged on the typical teen-scream slasher tropes that have been seen time and time again.

As a whole, Party Hard, Die Young deserves 3 of 5 stars (maybe even 3½). Even though it ultimately turned out to be the run-of-the-mill teen slasher, it did excel in some unique areas and is certainly worth a watch (preferably in the original German version, not the English dubbed version).

Given that its chromatic vibrancy was also reminiscent of Hulu’s I’m Just F****** With You, I am hoping that some new “digital age” of slashers is emerging on the horizon, one that does well to effectively merge and contrast the bright, beaming lights of the 21st century with the generally repetitive and redundant grayscale of homicidal banality that is perpetuated throughout the teen-scream slasher subgenre.

Finally, graduated and off to Croatia. It’s supposed to be the “party of their lives.” But for Julia and her friends their graduation trip turns into a horror trip, from which not everyone will return.