Interview: Christian Davis Breaks Down His ‘The Nameless Days’ Score 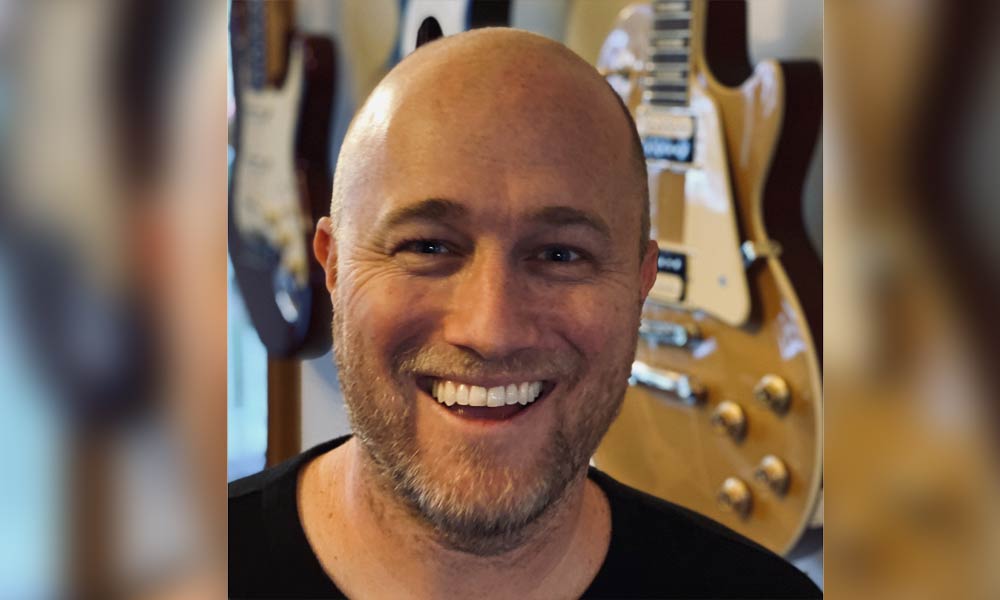 In case you aren’t familiar with the film, Vertical Entertainment provided us with the official synopsis:

Young immigrant Rahui and his pregnant sister are attacked and separated by a demonic spirit as they embark on a dangerous trek across the U.S. border. Injured but determined to survive, Rahui must rescue his sister before the demon takes the one thing she was denied in life – a baby.

Listen to the full score here >

When you begin a film like The Nameless Days, what is the first thing you do?

Watch the movie through a couple of times. Let the ideas start flowing. Talk with the director about their vision and then start writing.  I usually start with the most important scenes first since those are going to influence the rest of the movie.

How closely did you work with the sound designers? The spirit has a whole set of her own sounds and I wondered if you were involved in those in any way?

On this one, I didn’t have the luxury of working with the sound designers. It was a mad scramble to meet the deadline so they did their thing, I did my thing and then we sorted it out at the mix. I always deliver the music in stems so we can resolve any conflicts between sound and score. The sound team did a great job!

My contribution to the “spirit” sound was the use of some “Ayoyotes” which is basically an ancient Aztec rattle sound that you hear when the “spirit” is approaching. And then there was also the “Aztec death whistle” which sounds like a breathy scream. 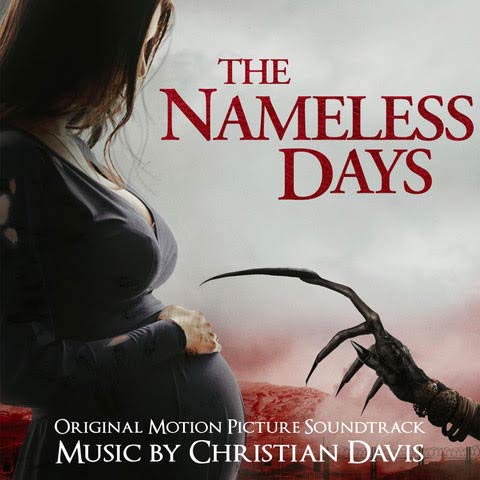 What would you say is your main job when scoring a film like The Nameless Days?

Serving the story and realizing the director’s vision. It’s like solving a puzzle, you’re gonna have to try different things and move pieces around until it all fits and looks right. But always, if the score isn’t telling the story, then I’ve failed.

Towards the end of the film, when the spirit is closing in on the three characters did you use a synth to create that continuous uneasy melody? If not, what was that? (The car scene).

Yes. And a lot of other things too, there are some brass and strings and distorted guitars all working to create that uneasy melody.  I was trying to make it sound as full as possible.

Horror film scores tend to be more in the foreground, than in other genres. Knowing this, did you feel any extra pressure to deliver?

Yes and no. I always feel a ton of pressure when starting any film score.  The anxiety of the blank page can be paralyzing. This score really pushed me in new directions I haven’t been before. Andrew and Matt (the directors) wanted something sparse and experimental, so there was a lot of learning on my end to create a sparse and experimental score. It ended up being a lot of fun, but there’s always the pressure to deliver.

There is a moment towards the end of the film when there is a very scary chase going on and then it pans to Rahui crying. You mix intense chase music, with a moment of very soft music to show what he is going through. Is that hard to try and pull those very different emotions out at the same time?

Totally. If you are too “on the nose” with those tonal shifts, then it starts to feel like a cartoon, us composers call that “mickey mousing” and you definitely don’t want it to feel that way. So how do you make that shift and keep the shift subtle, I don’t know how to explain it, but it’s a lot of trial and error until it feels right.

There is a lot of ambient music in the background, with it only becoming more prominent at specific times. How do you know when to turn it up? Is that the director’s call?

It’s definitely a collaborative process. There are times when I’ll turn it up too early and Andrew and Matt will give me so feedback and vice versa.  It’s very collaborative, but also at the end of the day, it’s always the director’s call.

According to your bio, you worked with Rupert Gregson-Williams (Aquaman, The Gilded Age). What was one thing you learned from him?

I learned so many things from Rupert, but the biggest thing I learned from him was “to always do another pass for a more finished composition.” I remember him telling me once about some advice he had gotten from a mentor of his when he was young, that his music was good but didn’t feel finished. And it rarely is after just 1 or 2 revisions. But as young composers, we often settle on a piece after 1 or 2 passes. I saw how he would revise and rewrite a piece of music of his even after it sounded fantastic. He would always do another pass on it because he was relentless in his pursuit of better music. And true to form, the music would always be better after that one last pass.

Is there a specific director you would like to work with one day? Why?

Hmm, that’s a tough one. It would be easy to say that I wanted to work with one of the greats, a Spielberg or a Scorsese, but I’ve had the privilege of working with lots of talented directors and so my wish would really be that they get to do bigger and better films and that I get to rise up with them. There is something really cool about a long-term collaborator, the more films you do together, the more trust grows between you, and only better films and scores will come from it. 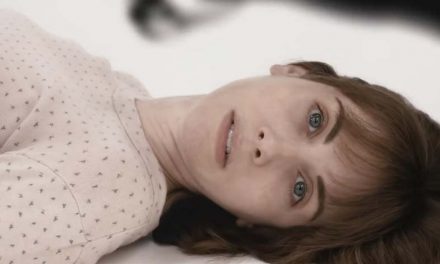 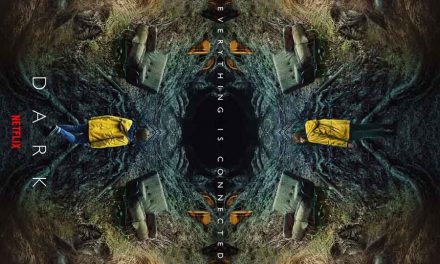 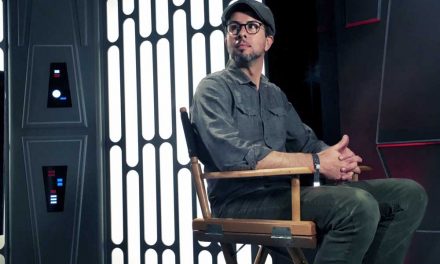 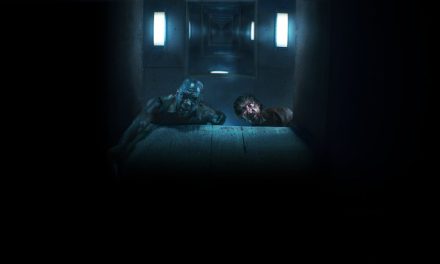